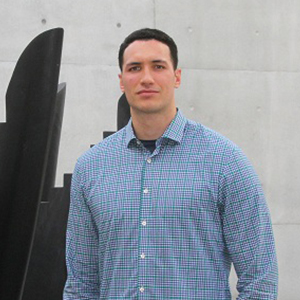 When solicitor and Bachelor of Laws (LLB) alumnus, Zachary Katene, first enrolled at the University of Waikato, it wasn’t with Te Piringa - Faculty of Law. It wasn’t until his second year of study that he was persuaded by some influential women to switch degrees.

Zachary grew up in Hamilton, just a short distance from the campus.  When it was time to decide where to study, he shopped around. “The University of Waikato was ‘my local’, but I still looked into what the other universities in New Zealand had to offer. Ultimately, for what I wanted to do, I was not convinced that the quality of the education was any better than what was on my doorstep, so in the end I saw no need to leave Hamilton.”

Zachary rose to the challenge of study; he set goals and balanced family life, including welcoming two children while he was a student. His family was the catalyst to the change in his degree after his first year of a BMS. “My wife ‘suggested’ that I pick up law. and when she eventually got my mother and mother-in-law involved, I was toast.”

The women in Zachary’s life were proven right as he quickly discovered he had a natural flair for some of the practical areas of the law, like advocacy and negotiation. In his third year of law, he and co-negotiator, Jarom Murphy, won the Regional Negotiation Competition and qualified for an Australasian competition comprising teams from approximately 30 different universities. The pair won this competition and became the first ever team from New Zealand to do this. Zachary also competed in the National Māori Moot in the same year with pressure to secure top honours for the University of Waikato for the fifth year in a row, which he did.

Zachary’s time at the University of Waikato and the people he met while studying opened his mind to marvellous possibilities. “In my second year I met someone from a similar background to me who, after finishing law school in New Zealand, went on to complete a Master of Laws (LLM) at Columbia University in Manhattan, New York. I was blown away – I had no idea something like that was possible for someone from a background like mine. That and a few other things inspired me to think bigger and aim higher. As a start, I made it one of my own goals to do an LLM at one of the top universities in the USA .”

Fast forward to today, Zachary has achieved his goal. In June 2022, Zachary graduated from Stanford University with his LLM. 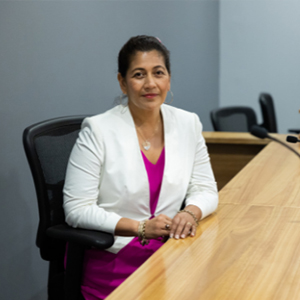 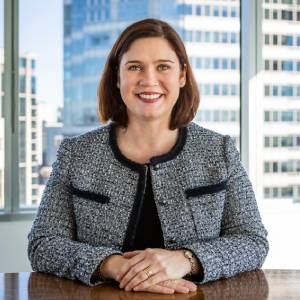 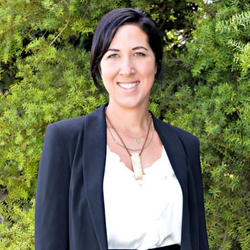 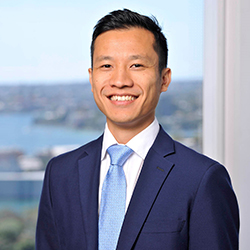