Since 1995, the region has recognised the importance of having a university in Tauranga and has worked actively with the University of Waikato and the Bay of Plenty Polytechnic to ensure this is delivered. University teaching, research and commercialisation activities are shown internationally to make strong contributions to a region's economic development.

Formal links through the Bay of Plenty Tertiary Education Partnership

In 2006 a Deed of Co-operation between the pair was signed, formalising the arrangement and making it the first university-polytechnic collaboration in New Zealand focused on developing pathways and up-skilling the region.

This Bay of Plenty Tertiary Education Partnership was expanded in 2010 to bring in Whakatane-based Te Whare Wānanga o Awanuiārangi, and then in 2013 Waiariki Institute of Technology in Rotorua also joined.

Under the Bay of Plenty Tertiary Education Partnership, all of the institutions bring a unique focus and contribution to help foster and retain talent in the region. Together they teach thousands of students across the wider Bay of Plenty. 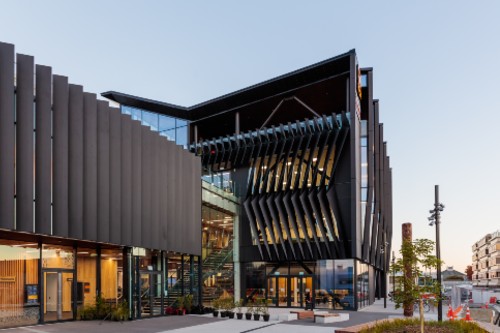 A timeline of the history of the University, the partnership, and the project. 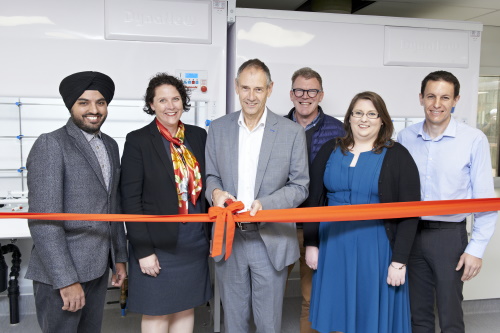 News and events related to the Tauranga campus development. 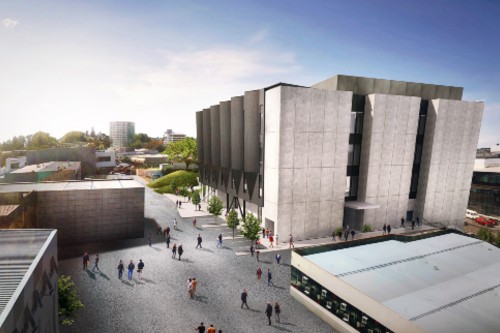 View the design concepts that were approved in October 2016.