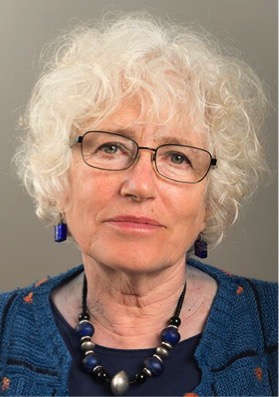 Helen Penn, Professor Emeritus, University of East London will be hosted by the Early Years Research Centre, Wilf Malcolm Institute of Educational Research in early November. The Professor will speak on the fragmentation and market orientation of childcare services in New Zealand and how this relates to 'quality' childcare.

Helen Penn began her career as a primary teacher. Then for four years she worked as a family daycare adviser in a London Borough. She became Assistant Director for Education in Strathclyde Region in Scotland, and developed its integrated preschool education, childcare and welfare programme. She has undertaken research at the London (now UCL) Institute of Education and became Professor of Early Childhood at the University of East London (UEL), and co-Director of the International Centre for the Mixed Economy of Care (ICMEC).  She is now Professor Emeritus at UEL. Her recent research has been about the private childcare market in the UK and internationally.