Our place: being curious at Te Papa 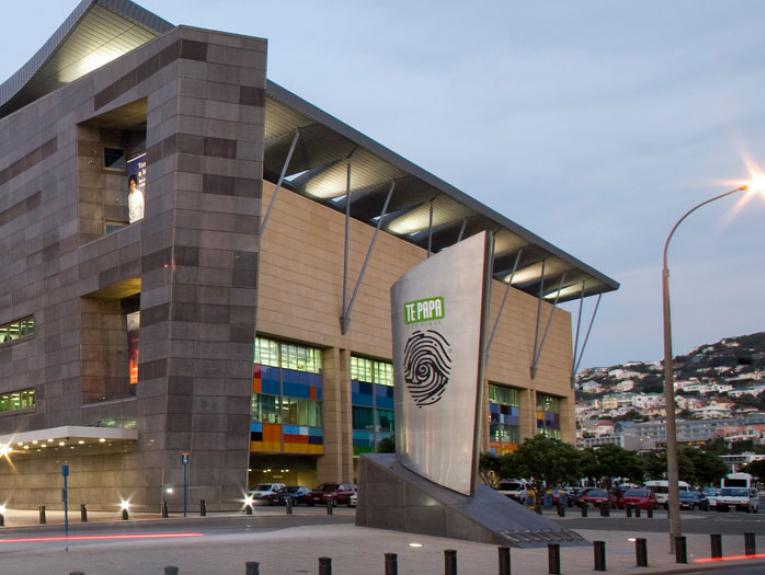 This project was a two-year TLRI project in partnership with Tai Tamariki, an education and care centre under the auspices of the Wellington Region Free Kindergarten Association. The centre opened in June 2010 and is housed downstairs in the building of the Museum of New Zealand Te Papa Tongarewa. A key focus of the project is researching the ways in which ‘funds of knowledge’ (embedded in the museum’s collections) might be woven together with ‘funds of disposition’ (especially curiosity). The notion funds of disposition was developed during an earlier TLRI project in partnership with nine early childhood centres, co-directed by Margaret Carr and entitled ‘Learning Wisdom’. Learning dispositions in the early years were also the subject of a Marsden Fund project in a partnership between WMIER and the University of Otago (Carr et al., 2009).

The research will explore how funds of knowledge (a notion borrowed from the literature) can develop from the children’s interactions with the artifacts and collections at Te Papa and in what ways these interactions also provide a context for curiosity. We hypothesise that curiosity in the early years is characterised by sustained attention, exploration, dialogue and interest and that knowledge and disposition come together in experiences of ‘being a scientist’, ‘being a social scientist’, or ‘being an artist’. Colleagues from Deakin University in Melbourne are advisers to the project. We will write case studies of these interactions with artifacts and collections as the project progresses.