Why was this research undertaken?

What were the main goals of the research? 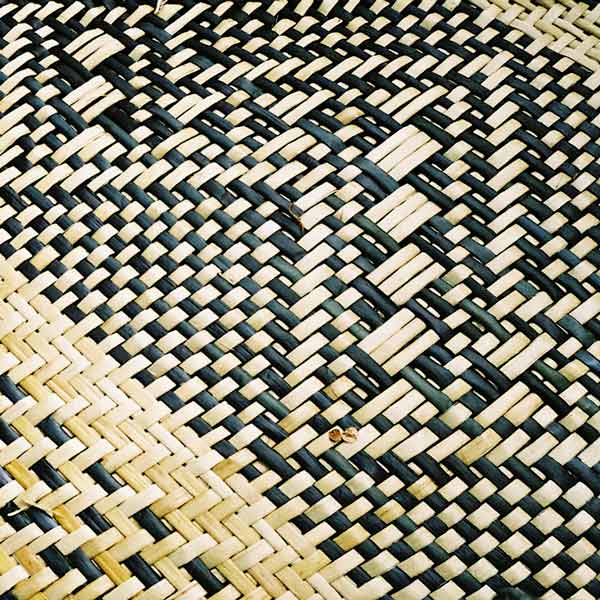 How could Māori and Pasifika cultural knowledge support the development of culturally responsive theory and practice for the care of infants and toddlers in contemporary early childhood settings?

What traditional Māori and Pasifika cultural knowledge could be reclaimed as a basis for contemporary infant and toddler practice?

How could traditional Māori and Pasifika cultural knowledge be reframed to provide new theory and practice for contemporary infant and toddler education?

What would reframed traditional Māori and Pasifika cultural knowledge look like when implemented (realising) with infants and toddlers in contemporary early childhood services?

What was/were the main methodology/ies used to capture data?

The research employed a qualitative, Kaupapa Māori, Pasifika research methodology that situated Māori and Pasifika understandings as central to the research design, process, analysis and intended outcomes. It promoted communities working together, sharing power, and affirmed the importance of relationships within the research process.

What did you consider to be the key findings from the research?

What groups and/or organisations would be most interested in your research results?

What were the research project's outputs?

Tuheke, A. (2016, September). Understandings of and practices of wai koiora to strengthen the mana of infants and toddlers. Paper presented at the TWoA Te Waenga symposium.

Howarth, P. (2016). How can the rangatira of pepi/teina be embraced and enhanced through Moteatea. Paper presented at the TWoA, Te Ihu Symposium, Auckland, New Zealand.

Howarth, P. (2016). How can the rangatira of pepi/teina be embraced and enhanced through Moteatea. Paper presented at the Tuia Te Ako conference (Ako Aotearoa) TWoA campus. Auckland, New Zealand.