Partnerships: HOPES  is funded by the Academy of Finland 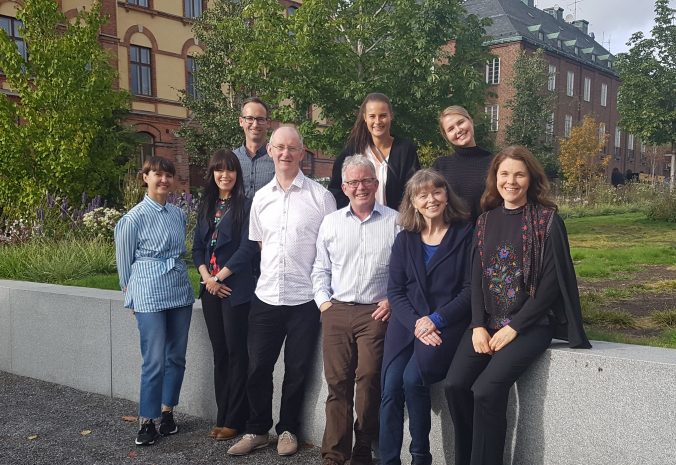 The involvement of private interests in public education is not entirely new but the recent emergence of a 'Global Education Industry' (GEI) means that it is a phenomenon that requires a more international approach to research than in the past. The most urgent concern is how private actors such as small and large private businesses, consultants, contractors, charities, voluntary groups, philanthropic groups and social enterprises shape national education policy agendas and find new market niches, such as selling educational improvement. Our study, the 'Hollowing out of public education systems? Private actors in compulsory schooling in Finland, Sweden and New Zealand' (HOPES) project is opening up empirical research on how private organisations are getting involved in public schooling in these three countries. In Finland, privatisation is beginning to emerge, and in Sweden and New Zealand, the private sector has already heavily involved. At the same time, these countries all have historically strong public education systems so the rise of private actors represents significant policy tensions in each of them.

The aim of the research

The overall aim of the HOPES research project is to better understand any process of 'hollowing out of public education systems' in Finland, Sweden and New Zealand by private actors with or without connections to GEI.

Why is this research important?

The HOPES research will answer questions about why and to what extent private actors are getting involved with public education, and their future aspirations. It will allow us to better consider the likely costs and benefits associated with the current blurring of public and private interests in the provision of schooling.

Who could this research help inform?

The research is about better understanding the changing public-private context within which schooling is being offered. It will be of particular interest to international scholars, policymakers and the leaders of unions and professional organisations in education. It may also be of much interest to the private organisations themselves.