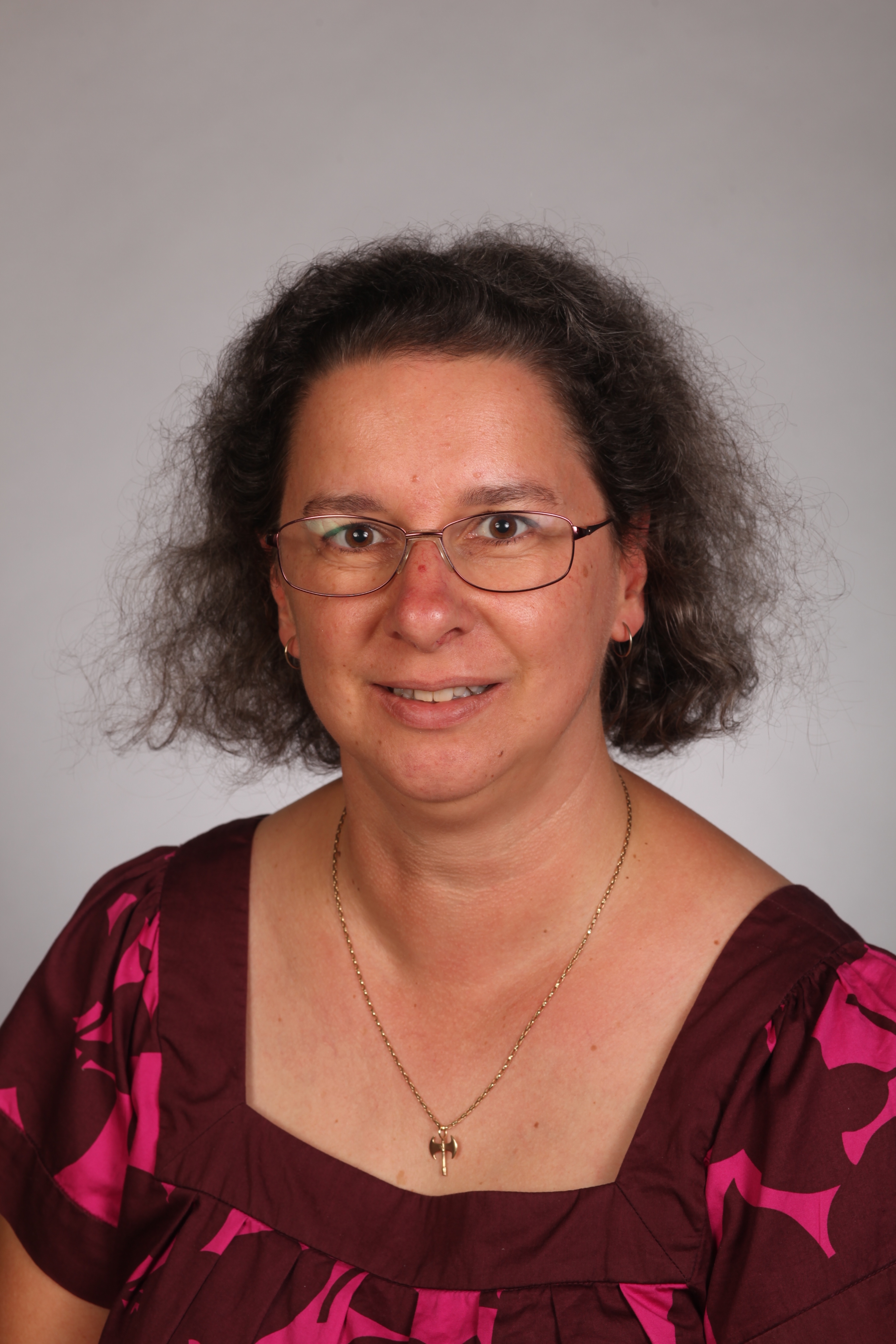 After completing my BSoc.Sc. and M.SocSc.(hons) at The University of Waikato, in 1997 I was relocated to the UK to take up a once-in-a-lifetime scholarship to study as a doctoral student at Loughborough University in the UK, supervised by world-leading researchers in Feminist Psychology and Critical Social Psychology, Celia Kitzinger and Sue Wilkinson. I also had the opportunity to work alongside world famous critical social psychologists including Jonathan Potter, Charles Antaki, and Michael Billig.

Shortly before graduating from my PhD, I secured a Lectureship in Psychology at Sheffield Hallam University (in the UK) where I worked for 15 years teaching psychology  and social science students. While in the UK I established an internationally successful career in LGBTQ psychology undertaking research on social justice issues relating to lesbians and gay men, followed by a collaborative research project (with Jay McNeil and Louis Bailey) on trans mental health partially funded by the Scottish Transgender Alliance. Before leaving the UK I was a co-researcher on a British Academy funded project on 'voluntary childlessness' undertaken with colleagues Nikki Hayfield, Victoria Clarke, and Gareth Terry (University of the West of England). In 2015, I relocated to Brisbane, Australia where I worked for a small higher education provider and then the Australian Catholic University teaching in Counselling.

In late 2017, twenty years after leaving, I returned to Aotearoa New Zealand to take up my current post as Associate Professor in Human Development at the University of Waikato. While primarily teaching lifespan development, I continue to research in the area of LGBTQ psychology. I am currently working on three collaborative research projects: The Global Pride Project led by Karen Fredriksen Goldsen (University of Washington), an international project exploring ageing in LGBTQ communities; sexual minorities and health care in Aotearoa, with Jeffery Adams (Massey University) and Stephen Neville (AUT); and sexual minority women and therapy, with Joanna Semlyen (University of East Anglia) and Katharine Rimes (Kings College London).

I have an established international reputation for my research and scholarship in the field of Lesbian, Gay, Bisexual, Trans, Intersex, and Queer (LGBTIQ) Psychology; and have published widely in this field. With Damien Riggs (Flinder University) and Liz Peel (Loughborough University) I am coauthor of the substantially revised and updated second edition of the textbook Lesbian, Gay, Bisexual, Trans, Intersex, and Queer Psychology: An Introduction (Cambridge University Press, 2020). I am currently undertaking research on the inclusion of sexuality and gender diversity in sexuality education.

I am currently co-supervising the doctoral research programmes of the following students:

Henry Lennon (supervised until 2015; conferred 2018). The discursive construction of Romanian identity and migration in the UK. Sheffield Hallam University.

Sophie Sandham (MEd Conferred  2019). An investigation of the perceptions of girls into the factors contributing to confidence and self-efficacy in the learning of mathematics. The University of Waikato.

My research interests focus primarily on social justice issues relevant to LGBTIQ people; but also on gender and sexuality in adolescence. Over the last decade I have engaged in a range of research projects including the UK Trans Mental Health Study; social connectedness and suicide risk in transgender people in Australasia with Damien Riggs (Flinders University) and Gareth Treharne (University of Otago); sexuality, sexual health, and knowledge of STIs among teenagers in New Zealand; and the inclusion of sexuality and gender diversity within school-based sexuality education.