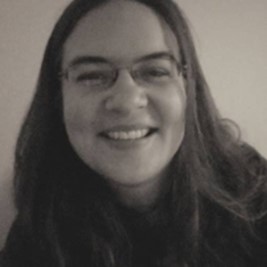 Her research interest is in esoteric Islam. From 2011-2015 she conducted ethnographic research amongst a Chinese Sufi (Qadiriyya) order, focused on the cultivation of charismatic power. She continues to explore questions of subjectivity, identity and self within the broader field of psychological anthropology. She also integrates visual anthropological methods such as photography and filmmaking into her work. As a teacher, next to research into higher education and pedagogy, she focuses on “World Cinema” which explores representations of Islam in Bangladesh, Iran and Africa.

2017   ‘Sounding the Soul: Mysticism and Music on Film’. The Asia Pacific Journal of Anthropology (TAPJA).

2017   ‘City of Saints: Linxia as the ‘centre’ of Qadiriyya Sufism in Northwest China’. In: Hsun Chang & Benjamin Penny (eds.), Religion in Taiwan and China : Locality and Transmission. Taipei: Academia Sinica, Institute of Ethnology.

2014   ‘Journeys of knowledge: the role of a Chinese Sufi gongbei in generating mobility between China and Iran’. In: Religion and Mobility in a Globalising Asia: New Ethnographic Explorations, Sinwen Lau and Nanlai Cao (eds.). Oxford, New York: Routledge.