The response to the first-ever Sargeson Prize short story competition was fantastic! We received more than 600 entries to the Open Division, and close to 120 for the Secondary Schools Division. As you can imagine, it made choosing winners a very difficult task for our Chief Judge Catherine Chidgey.

The prizegiving for the 2019 Sargeson Prize was held as part of the Frank Sargeson Memorial Lecture and you can view the live-stream of the awards ceremony on our Facebook page.

"‘Some of us must live in the dark,’ says Miss Honour in morning science. ‘There have to be those who are unfortunate or the word fortunate would not exist.’ She teaches us to hear loneliness in the throats of birds, and how the sound in the valley is a deep hollow you can feel." 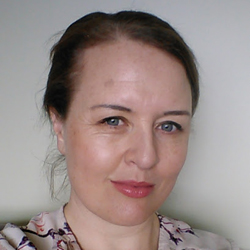 Sam Keenan lives in Wellington with her husband and a Noah's Ark of pets. Her work has appeared in Landfall, Cordite, Poetry New Zealand Yearbook, Sunday Star-Times, and a number of New Zealand Poetry Society anthologies. She was the winner of the 2014 Story Inc prize for poetry, and she was awarded a New Zealand Society of Authors mentorship in 2016. Her story 'Interim' was placed second in the 2017 Sunday Star-Times short story competition, and her essay 'Bad Girls' came third in the 2018 Landfall essay competition. She has a PhD in English literature from Victoria University of Wellington and an MA with distinction from the International Institute of Modern Letters.

"We could all have a sleepover and feel sorry for ourselves. And Elephant would come and live on Fancy Feast, and the rabbit with no ears would grow some back, like a miracle, like Jesus or the saints or the false prophets, but more House and Garden than Leprosy and Wine." 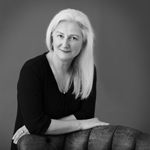 Auckland writer Elizabeth Morton is published in New Zealand, Australia, Ireland, the UK, Canada and the USA. She was the feature poet in the Poetry New Zealand Yearbook 2017, and is included in Best Small Fictions 2016. Her first poetry collection, Wolf, was published with Mākaro Press in 2017. She twice came second in the Sunday Star-Times Short Story Competition, and was highly commended in the Kathleen Grattan Award (2016). In 2013 she won the New Voices – Emerging Poets Competition. She completes her MLitt at Glasgow University this coming December. When she thinks nobody is watching, she writes bad rap, and lip-syncs to The Talking Heads.

"But the daddy does not hack the silverside; he shicks the knife up and down a steel, checks it’s sharp on the pad of his thumb and sails the blade clean through the fist of meat. The mummy lops divots of butter off a pound block into a pot of potatoes; she trickles milk from a porcelain jug but she does not bludgeon the spuds." Hamish Ansley is a sometimes-poet and writer of short fiction from Kirikiriroa, Hamilton, New Zealand. He completed a Masters thesis about masculinity in contemporary fiction at the University of Waikato in 2017. He was longlisted for the 2019 National Flash Fiction Day prize, and has words in Flash Frontier, Foodcourt, Mayhem, Poetry New Zealand, and Sweet Mammalian.

"The visitor at the door is a woman. Sebastian turns over and squeezes his eyes shut, forehead and nose pressed into the fraying carpet, hands coming up over his ears. If only there were something to cling to beyond his own body. There are strange things creeping up behind him as he lies and compresses himself down. He is becoming the soot on his father’s old shoes." 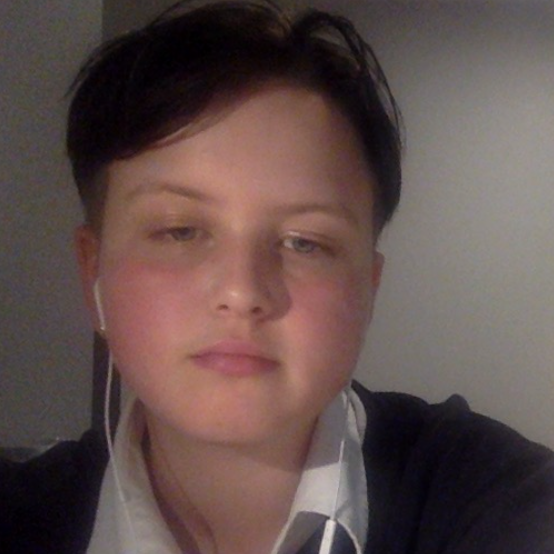 Elijah Neilson-Edwards was born in Scotland and now studies at Wellington High School, taking philosophy, biology, painting, sculpture, and art history. From a young age he has taken an interest in language, being increasingly inspired by writing and reading fiction. Creative writing was one of his first genuine passions, and both visual art and music have a great influence on his writing style and subject matter. Following high school he is interested in tertiary study in the areas of art, art history, or literature. Eventually he would like to become a published novelist and write in a range of styles for different publications. 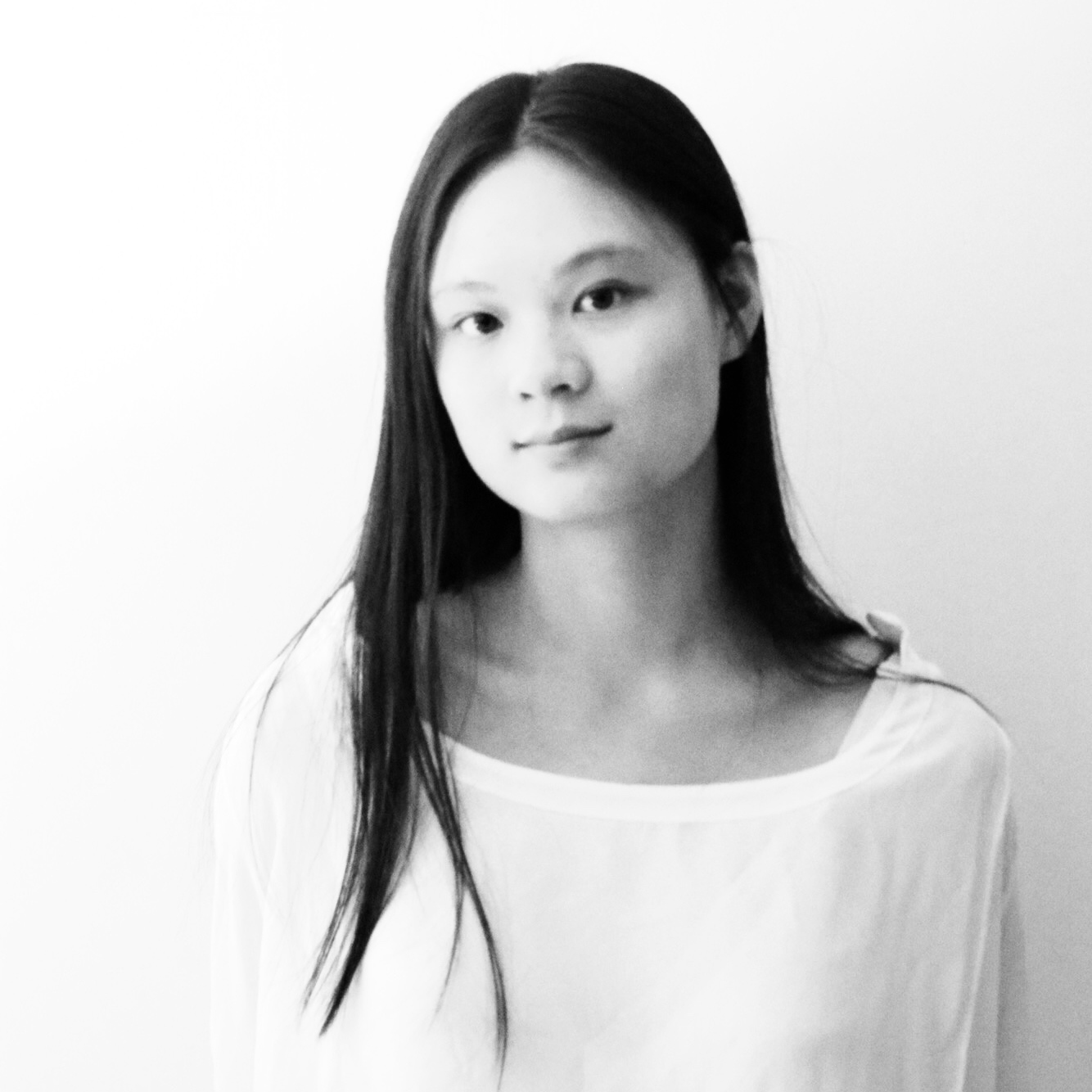 A recipient of the 2018 NZSA Youth Mentorship Award (mentored by Ivy Alvarez), Xiaole Zhan is the winner of the National Schools Poetry Award 2019, and the first Featured Student Poet of a fine line magazine. Her novella, The Extinct (Phantom Feather Press, 2019), was published as the recipient of the Editor’s Choice Award in the Young NZ Writers Youth Laureate Prize, and her essay 'In Defence of Confusion: Love, Adolescence, and Shakespeare’s Zoo of Humanity' placed first equal in the SGCNZ/Ida Gaskin Shakespeare Essay Competition with English at Otago. Recently, she had a poem displayed on Ross Island, Antarctica, as part of the International Antarctic Poetry Exhibition. Born in China, Xiaole Zhan grew up in New Zealand where her memories have accumulated and assembled into the growing story she tells herself today.

"I used to want to go down to the creek with a bucket and scoop up what was left of him, the memory of the great eel, that I was told could live for a hundred years." Ariana Happy is a senior student at Marist College, Mt Albert. She grew up in Te Atatu, West Auckland, and enjoys writing short fiction in her spare time. Ariana writes mostly on the topics of New Zealand nostalgia and the natural world.  Within her school community, Ariana is a member of the Caritas group and is involved in the sustainable school network. Her passion for sustainability has led her to run a weekly environmental group at her school. Next year she will be attending AUT for a diploma in patisserie, but she hopes to continue writing in her spare time.

"Kahu had insisted on wearing her sacred dress today. Nanny thought little girls should wear vibrant dresses that fitted their slim physiques, the type that had ruffles or patterns or stitches." 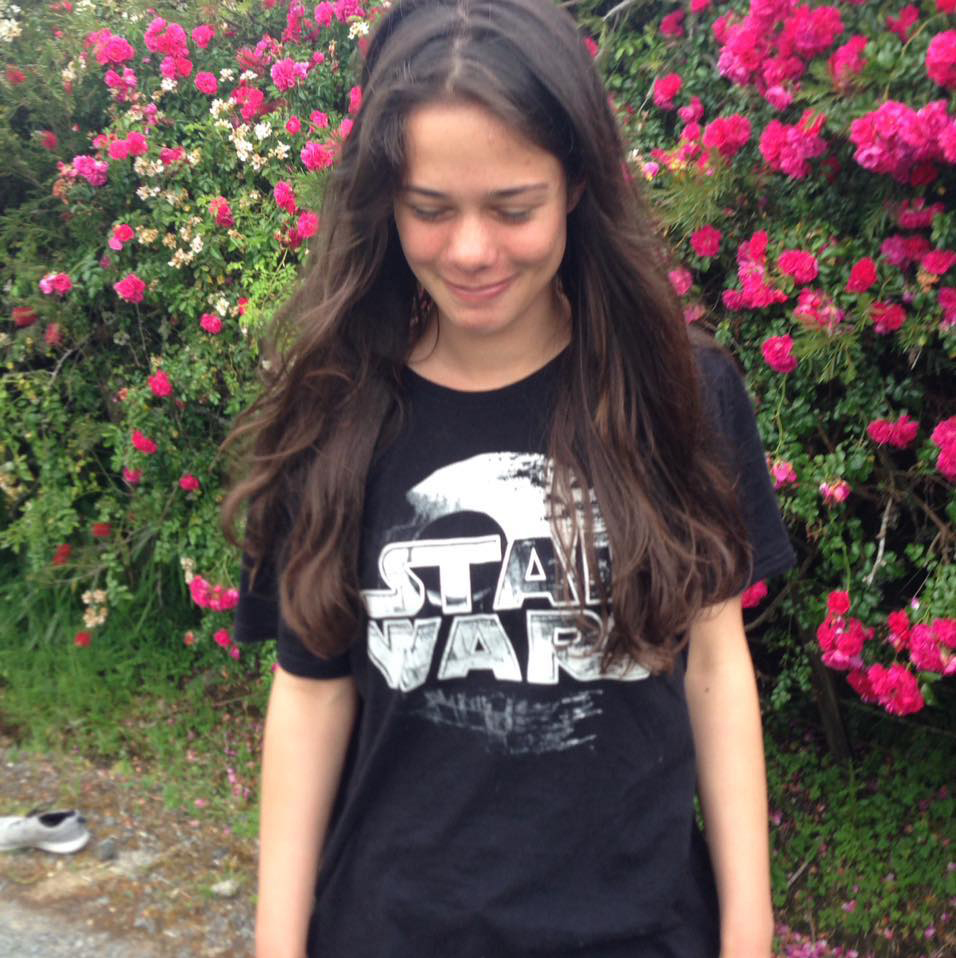 Amberlea Gordon was born and raised in Whangarei. Growing up, her dyslexia meant she'd do anything to get out of reading. She learned to recognize pictures, hide in the woods, cry to dodge work, and manage low confidence and teasing from others. Through the grace of God, and her mum's patient home-schooling Amberlea overcame her dyslexia, learning to love literature and read her first novel, Trixie Belden, at twelve. Amberlea's English teachers encouraged her to enter her story in the competition, and she wants to give a shout out to them and other teachers who have more faith in their students than the students do in themselves. Amberlea's mum continued buying her books and often bragged to her friends about her daughter’s writing. Sadly, shortly before Amberlea turned fifteen, her mother died. She plans to be a writer because of her Mum. This one’s for her.