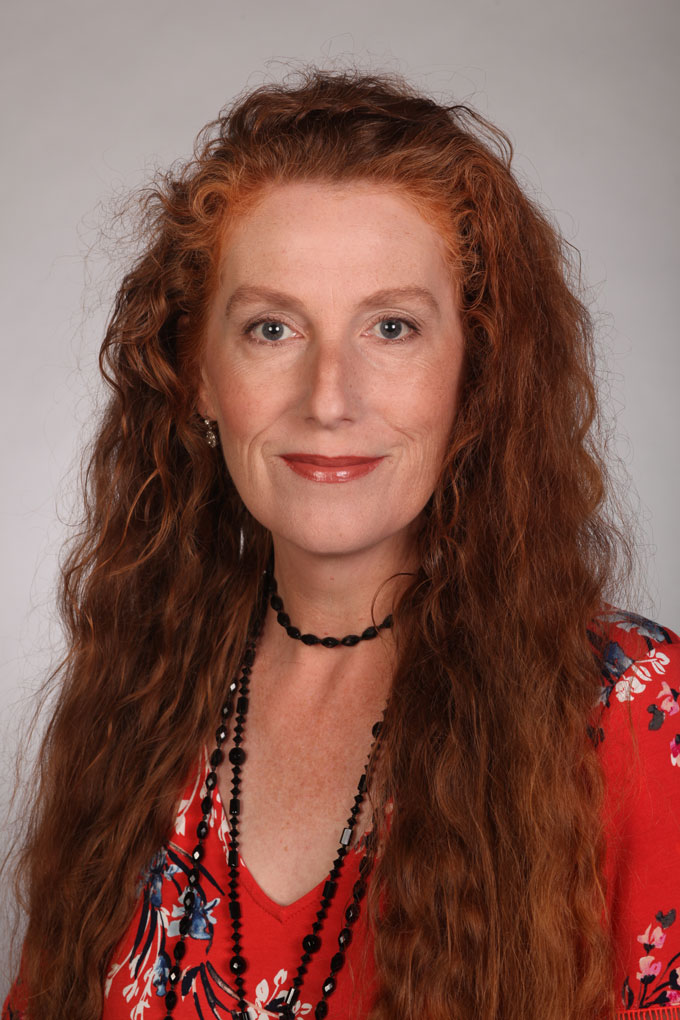 Catherine Chidgey is a multiple award-winner whose novels have achieved international acclaim. In a Fishbone Church, her debut, won Best First Book at both the New Zealand Book Awards and the Commonwealth Writers’ Prize (South-East Asia and South Pacific). It also won the Betty Trask Award (UK) and was longlisted for the Orange Prize. Her second novel, Golden Deeds, was a book of the year in Time Out magazine (London), the LA Times Book Review and the New York Times Book Review.

Her fourth novel, The Wish Child, was an instant bestseller, winning the Janet Frame Fiction Prize, the Nielsen Independent New Zealand Bestseller award, and the Acorn Foundation Fiction Prize. The Times (UK) called it ‘A remarkable book with a
stunningly original twist.’

Diverse in subject and setting, Catherine’s work is ‘writing of extraordinary precision’
(Landfall), crafted by ‘an artist who may claim a perfect ear, an exquisite tone’ (Evening
Post), and who ‘finds metaphor, contiguity and paradox wherever she looks’ (New Zealand
Herald). ‘Intelligent, lyrical, disciplined and observant, she is the real deal, the star of her
generation’ (Listener). Her accolades include the BNZ Katherine Mansfield Short Story Award, the Prize in Modern Letters, the Sargeson Fellowship, the Todd New Writers’ Bursary, the Katherine Mansfield Fellowship (France), the Rathcoola Residency (Ireland), the NZSA Beatson Fellowship and the University of Otago Wallace Residency. She has been Writer in Residence at the universities of Canterbury, Otago and Waikato. Catherine holds degrees in German literature, psychology and creative writing, and her short fiction is widely published in anthologies and journals. She has translated many children’s picture books from the German, and her own children’s book, Jiffy, Cat Detective, was published in 2019. Her sixth novel, Remote Sympathy, will be released in October 2020. In 2019, with sponsorship from the university, she conceived the Sargeson Prize short story competition – New Zealand’s richest short story prize.