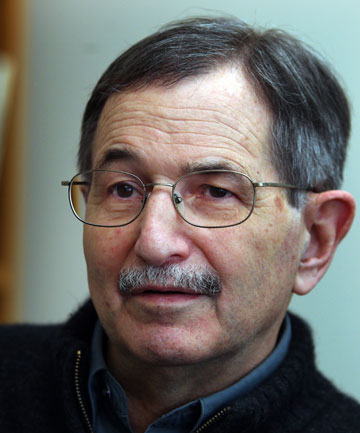 · Corruption in developed and developing democracies

· The dynamics of democracy and mass politics