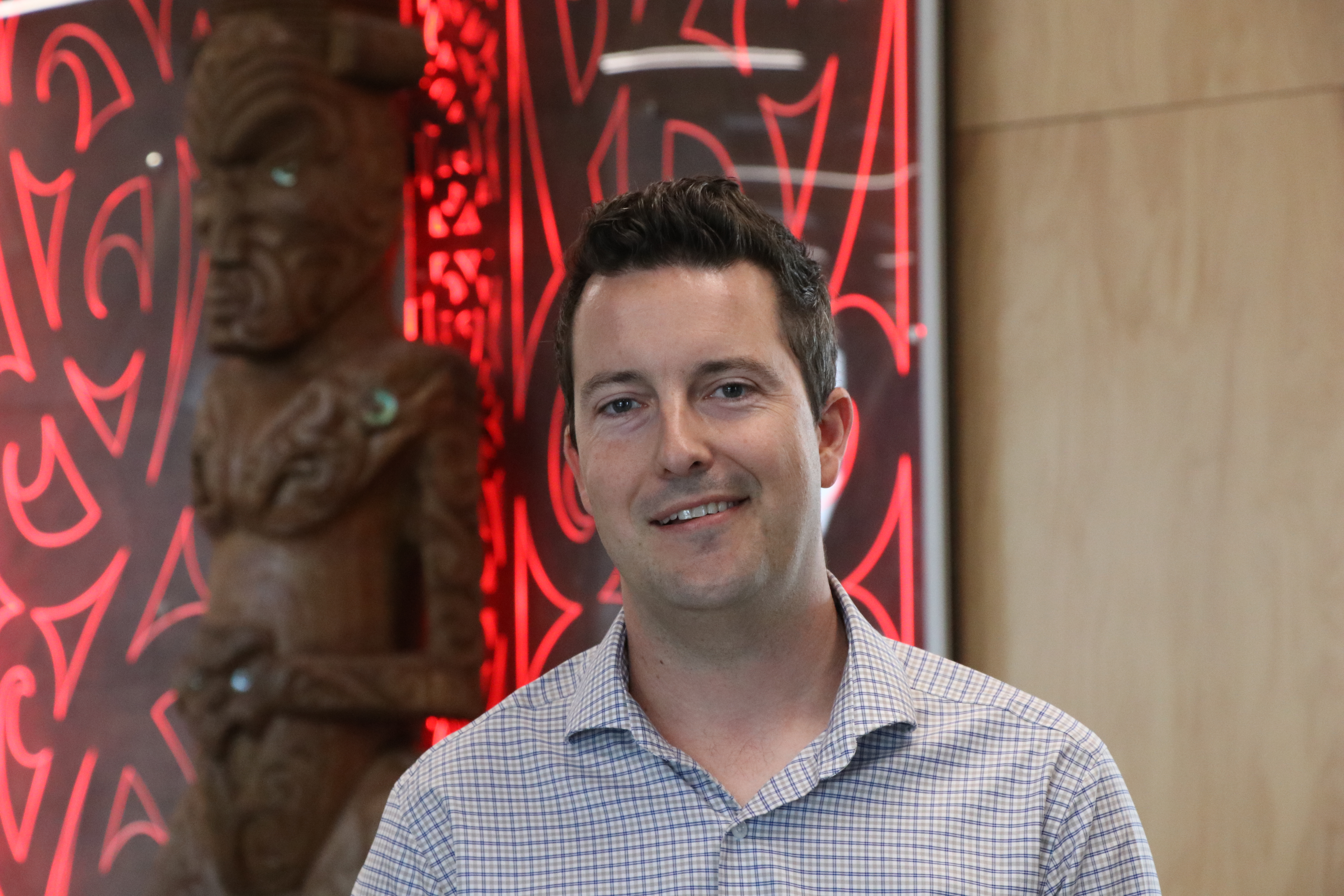 I am a lecturer in Political Science and International Relations based at the Tauranga Campus.  My research interests include political communication, behaviour, public opinion, elections, social media, and media discourse.  Data mining and analysis are other significant research interests of mine, particularly when paired in collaboration with expertise from colleagues in a range of other academic fields.  My doctoral research focused specifically on the influence of negative political communication in the 2012 and 2016 presidential elections in the United States.