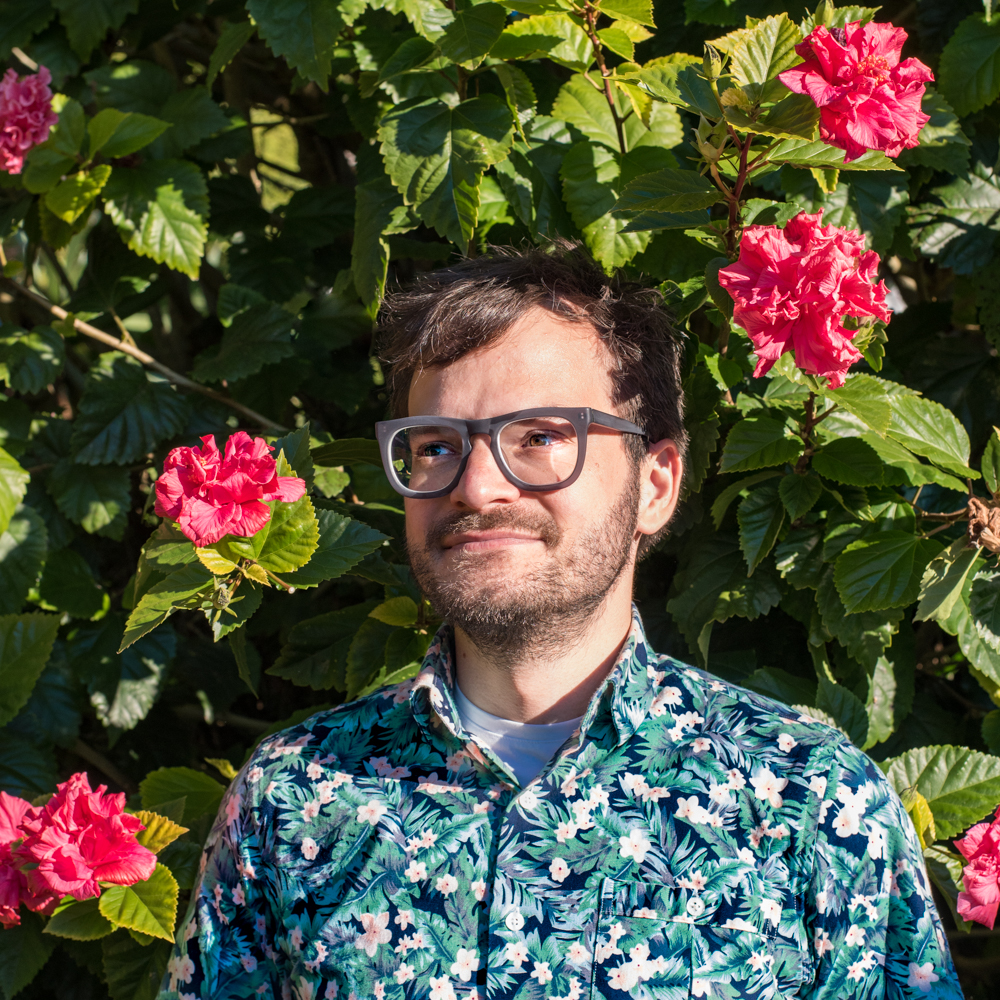 Olli specialises in the comparative analysis of political institutions, with a specific geographical focus on East Asia. His more recent work has explored questions of democratisation and autocratic regime resilience, and has been published as a special issue of International Political Science Review (2018) and as an edited volume with Cambridge University Press (Stateness and Democracy in East Asia, 2020). His current research project explores legitimacy narratives in non-democratic regimes, focusing in particular on visual storytelling.

Olli has also published on party systems and electoral politics, and takes a special interest in issues of corruption—not only from an empirical perspective (Crime, Law and Social Change, 2017; Studies in Comparative International Development, 2020) but also from the viewpoint of critical theory (Third World Quarterly, 2019).

Olli's research has been funded through several competitive grants, including from the UK's Department for International Development (DFID), the British Academy, and the Academy of Korean Studies. In 2016, Olli was appointed a POSCO Fellow of the East-West Center, Honolulu.