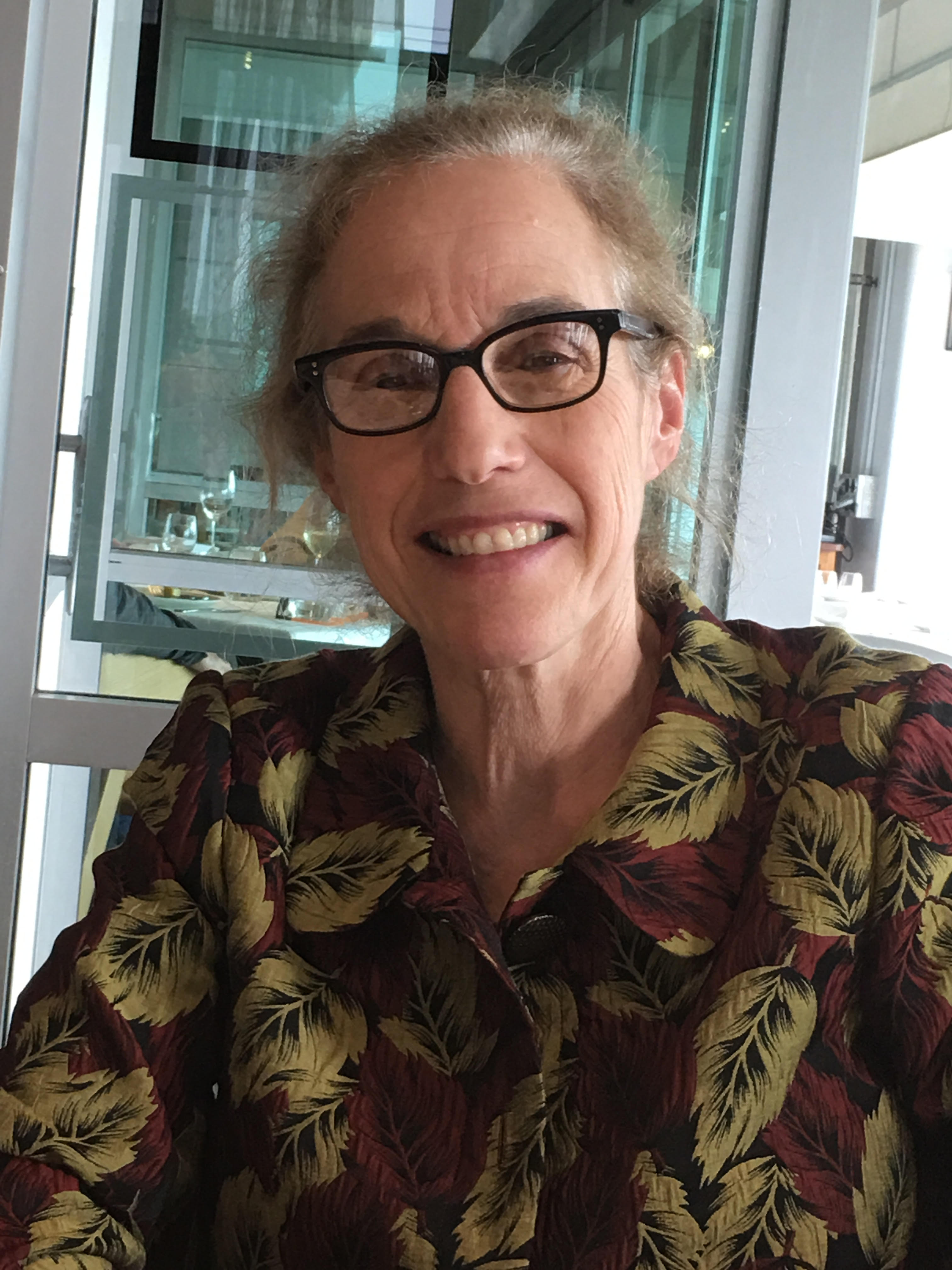 Sarah's main teaching  and research areas are New Zealand literature and cultural history, food writing, the literature of trauma and Gothic fiction. She is the convenor of the University of Waikato's Writing Studies programme, and edited the Journal of New Zealand Literature, 2005-15.

Sarah is the editor of Letters of Denis Glover (University of Otago Press, 2020) and Letters of Frank Sargeson (Vintage, 2012). In 2019 the Friends of the Turnbull Library awarded her their centennial grant to support her research on a scholarly edition of the letters of Allen Curnow. 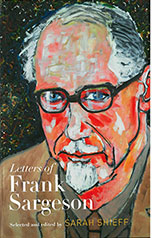 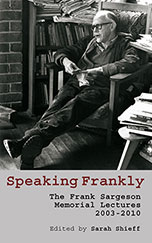 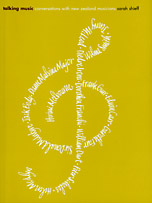 "the bone people: Contexts and Reception, 1984-2004" in The Pain of Unbelonging: Alienation and Identity in Australasian Literature ed. by Sheila Collingwood-Whittick. With a preface by Germaine Greer. (Amsterdam/New York: Rodopi, 2007) pp. 143-163.

"Well-laundered Elves: purity and degeneration in Peter Jackson's The Lord of The Rings" in Gothic NZ: The Darker  Side of Kiwi Culture ed. by Misha Kavka, Jenny Lawn and Mary Paul.  (Dunedin: Otago University Press, 2006) pp111-119. 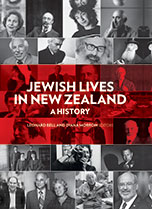 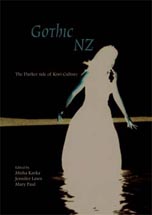 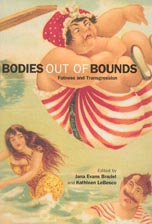