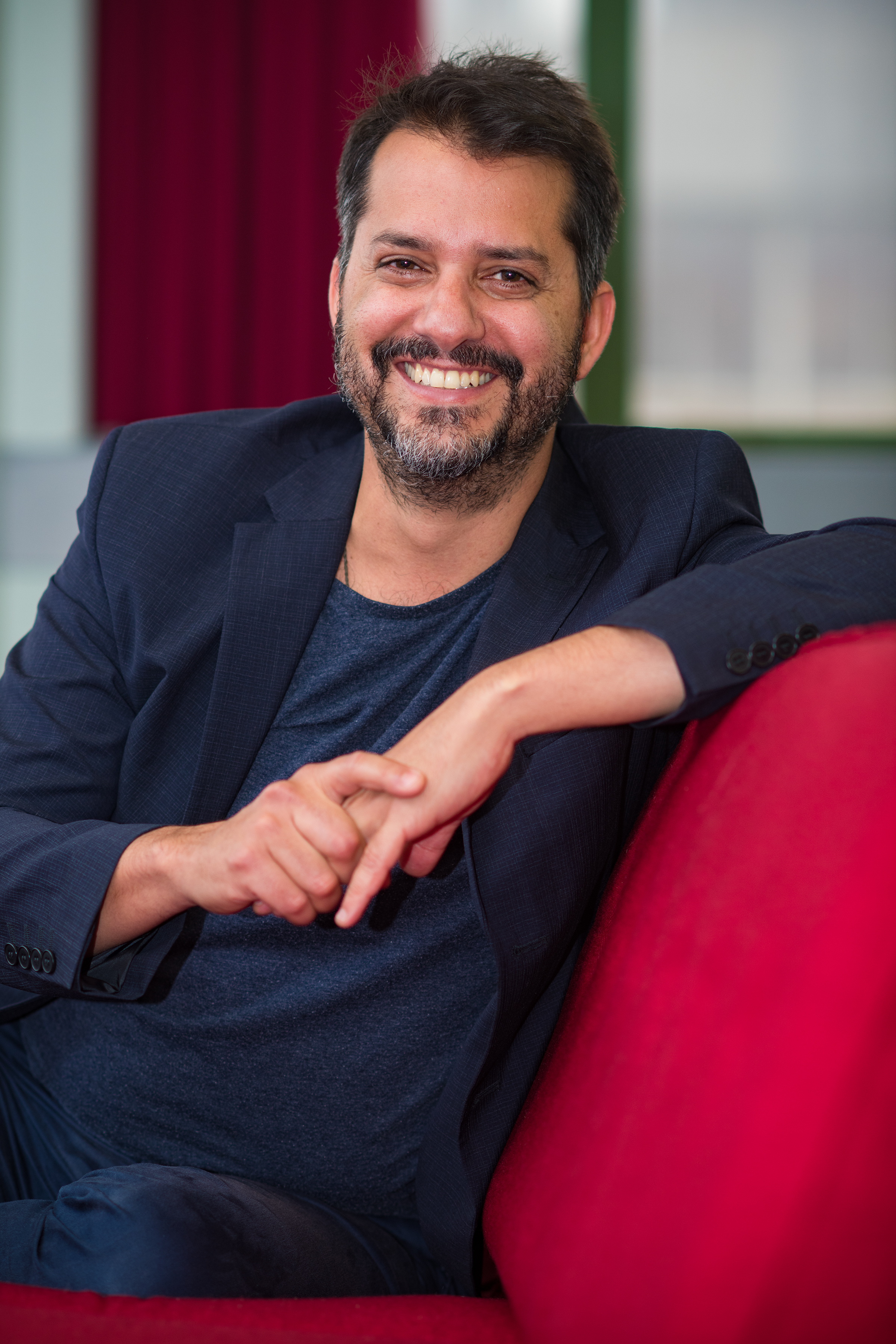 Taciano is interested in the contributions social and behavioural sciences can make to address environmental problems and other social issues. He is regarded as a key environmental psychology researcher in the world, and is former Associate Editor of the two main journals in the field: Environment and Behavior and Journal of Environmental Psychology.

He obtained his PhD in social and environmental psychology at The University of Auckland in 2007, which was followed by a Postdoctoral Research Fellow position at the School of Population Health examining the impact of schools’ climate on the health and well-being of students. Prior to this he received his BA (organisational psychology) and MSc (social psychology) from Brazilian universities.

Before joining The University of Waikato, he worked at Victoria University of Wellington for twelve years (2008-2020), becoming Deputy Director, Co-Director and Director of its Centre for Applied Cross-Cultural Research (2015-2019).

His publications have appeared in top academic outlets, including Nature Climate Change, Nature Sustainability, Proceedings of the National Academy of Sciences, Global Environmental Change, PLoS ONE and Personality and Social Psychology Bulletin.

Taciano is also a member of the Advisory Board and researcher of the New Zealand Attitudes and Values Study, a longitudinal national probability panel survey of social attitudes, personality and health outcomes of more than 60,000 New Zealanders.

Taciano have many research interests, from cross-cultural and longitudinal research methods, psychometrics, replications and survey designs to broad applications of psychological science to environmental and social issues. He has published over 170 peer-reviewed articles and book chapters on these topics.

All his publications can be downloaded from here, and citation information is available on Google Scholar.

There are no University of Waikato phonebook details available. You could try browsing the Phonebook or the Waikato web search page