The Hobbit Audience Project
This innovative research collaboration has involved 12 scholars from six countries in a longitudinal investigation of cross-cultural receptions of Peter Jackson’s Hobbit trilogy (2012-2014). Combining online surveys with Q methodology and the Composite Model of reception (Michelle, 2007), the project has involved almost 7,000 respondents from over 80 countries. Early findings have been disseminated in several journal articles to date, and we are currently writing a book on the project entitled Fans, blockbusterisation, and the transformation of cinematic desire (under contract with Palgrave Macmillan, due out in 2017).

The Avatar Audience Project
This new international research collaboration explores the impact of digital visual effects and emerging HFR 3D projection technologies on the nature and quality of viewers’ immersion in cinematic story worlds. Do such technologies encourage deep narrative immersion and reflection or more superficial forms of engagement with visual spectacle, as some critics suggest? If so, what are the implications for audience receptions of a film’s message content? These questions will be explored through a large scale cross-cultural comparative study of audience receptions of the forthcoming sequels to James Cameron’s Avatar (2009), a highly acclaimed and commercially successful example of eco-cinema. Scheduled for release in 2018/19/20, the sequels will heavily rely on CGI and will be filmed in HFR 3D but screened in a range of formats, providing a unique opportunity to study the effects of emerging projection technologies on audience engagements with Avatar’s pro-environment messages. We are currently seeking graduate students to participate in this major project. 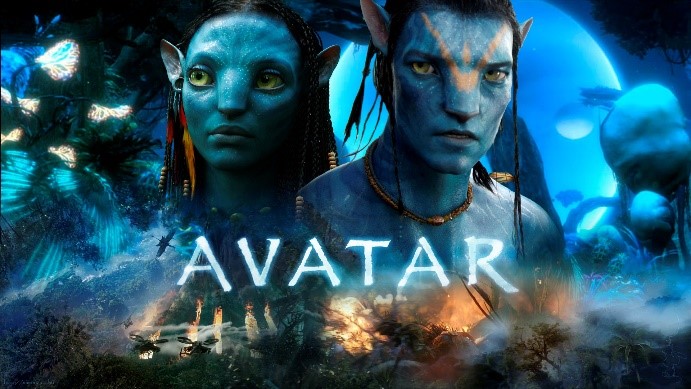 Asian diasporic films and their Audiences in New Zealand
In my overall project (2012-2015), I conceptualised ‘Asian New Zealand Cinema’ for the first time, by focusing on the presence, formation, and appearance of a diasporic cinema understood or sensed in New Zealand through the diasporic subjects’ participation in the creative industry and cultural production of their adopted land. My research is also recognised to be innovative in the area of diasporic film studies specifically for the close attention it pays to the diasporic film viewer or audience through an empirical research framework. I discussed the ways diasporic audiences engage with such cultural products, and that their responses can provide us with social and cultural trajectories of their understanding of themselves in their new environment.

Consumption of Media News in New Zealand Using a Q-Sort Methodology
This project is part of an international collaboration across 11 countries. I’m part of the local team researching New Zealand’s media news consumption with Associate Professor Craig Hight from the University of Newcastle, Australia.