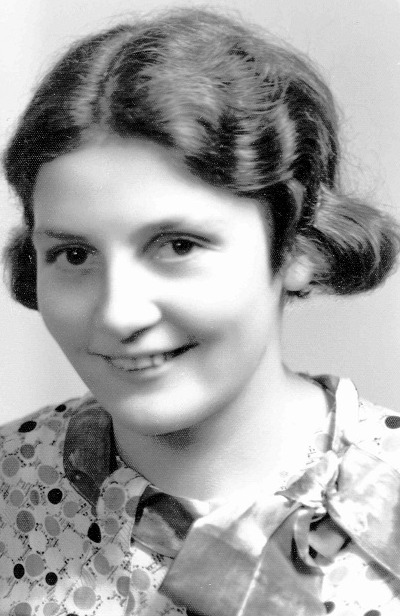 A pioneering Morrinsville accountant and farmer, Edna Money, left $1 million to the University of Waikato in her will to fund scholarships for Pacific students.

Thought to have been one of New Zealand's first female qualified accountants, Edna died in 2013 at the age of 94.

Born and bred in Morrinsville, Edna, alongside her sisters Lucy and Olive, was heavily involved in her community and engaged in helping others. Lucy was involved in missionary service in Vanuatu while Olive was New Zealand's only town clerk during the Second World War.

In 2007 she established the Awarua Trust to support those associated with farming in New Zealand, specific causes in Morrinsville, and the Solomon Islands (the Money family had adopted two Solomon Islanders).

Edna's bequest became part of the University's endowment fund, and since 2014 has funded three-year undergraduate scholarships for Pacific students, each worth $18,000. The Edna Money Future Pacific Leaders' Scholarship is awarded to academically talented Pacific students who demonstrate significant leadership potential.