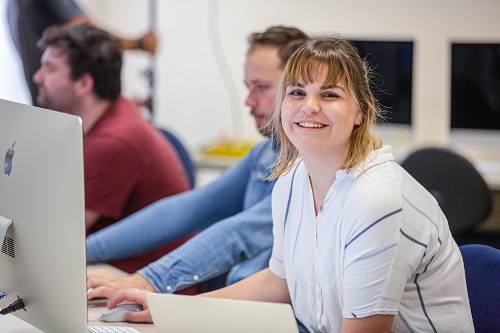 Founded in 2001, Endace is a network monitoring company based in New Zealand and a global authority on packet capture technology, the practice of capturing and analysing network data (who is using the internet, and how). It works with world-leading telcos and mobile carriers, banks and financial traders, media companies, healthcare organisations, and government and military to help them manage their critical data networks.

Originally spun out of research at the University of Waikato’s computer science department in 1995, the creation of Endace was led by Emeritus Professor Ian Graham. Professor Graham was Dean of the School of Computing and Mathematical sciences between 1990 and 2003, before leaving the University to work fulltime at Endace in 2004.

There, Professor Graham oversaw the company’s success over the years, where it would win several industry awards and become the first New Zealand company to list on the Alternative Investment Market of the London Stock Exchange in 2005. In 2013 Endace was sold to US company Emulex, and it remains headquartered in Auckland, with an R&D centre in Hamilton and offices in Australia, the US, and UK.

In 2022, Endace returned to its roots at the University of Waikato by funding two undergraduate scholarships, worth $10,000 each, to support women studying computer science or software engineering.

“The Women in Technology Scholarship is one of the ways Endace is working to support and encourage women. We are committed to empowering women in tech to help create a more balanced and innovative workforce.”

The scholarships are part of a range of ongoing initiatives Endace is undertaking to encourage women into the technology sector.