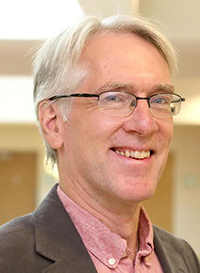 Professor Paul Hunt, of dual British and New Zealand nationality, is a member of the Human Rights Centre at the University of Essex, England, and an Honourary Professor in Te Piringa, the Faculty of Law at Waikato University, specialising in international and domestic human rights law.