'The gathering of diverse understandings and enlightenments'

The marae of the University  of Waikato is Te Kohinga Mārama.  The  Meeting House is Te Ao Hurihuri and the Dining Hall is Te Otinga.  The marae was opened in 1987 as part of the College of Education, and comes under the mantle of Kīngi Tūheitia Potatau Te Wherowhero VII , the Māori King, who  resides with his people here in the Waikato region.  The marae is under the stewardship of the  people of Ngāti Haua and Ngāti Wairere, and the University community of staff  and students. 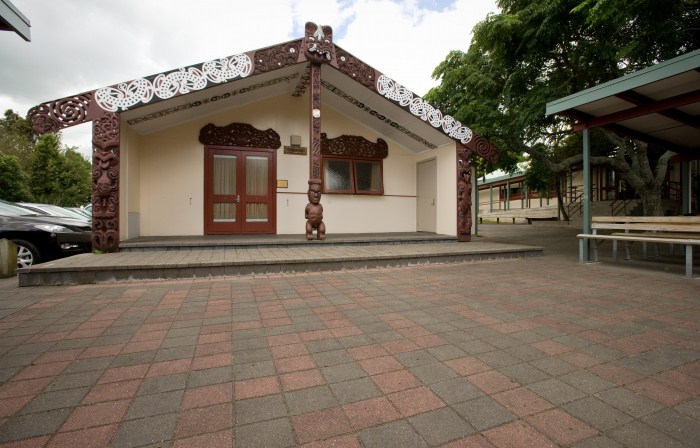