There’s some fishy business going on in the Schools of Science and Psychology at the University of Waikato, some might even say it’s gone to the dogs as Dr Clare Browne and her team of canine colleagues work to rid New Zealand’s waterways of pest fish.

Dr Browne and a team of researchers and students at the University have managed to harness the power of our pet dogs’ noses, teaching them to detect the fishy odor of Koi Carp or Catfish in water samples.

The invasive fish species are a major problem in New Zealand waterways. They breed and multiply quickly causing problems with water quality, competing with native fish species, and they are extremely hard to get rid of.

Dr Browne's research started in 2018 with a $1 million grant from the Ministry of Business Innovation and Employment's Smart Ideas fund.

“I had heard of some research in North America where they were using dogs to detect Brook Trout in running water and I wondered if we could do the same thing for pest fish in New Zealand.”

Dr Browne put a call out through the Hamilton pet dog community for volunteers to enter a training programme. Now, every week, up to 10 pet dogs head in to work at the University where they get down to business sniffing water samples in exchange for treats.

Control samples of basic tap water are interspersed with water laced with the fishy scent in a carousel of 17 segments.

“The dogs push their noses into a sampling port, where they can assess a single sample and if they make a correct detection, holding their noses in the sample for a few seconds to indicate a hit, they get a treat,” says Dr Browne.

“It’s very gradual, we build them up to holding their noses in the sample port for four to five seconds to indicate they have detected the fish.”

The fish detector dogs are so good they can sniff out the equivalent of one Koi Carp in six Olympic-sized swimming pools.

There are a mix of dog breeds, all highly motivated to search out the samples containing odor from the fish, says Dr Browne.

“We do have quite a few Labradors in the project. Many of them are in the Koi Carp detector team. They are a pretty common family dog in New Zealand who really likes food and will do a lot to get access to food,” said Dr Browne.

She said the Koi Carp detectors were slightly more advanced and had recently moved on to testing water samples taken from three lakes around the Waikato and Bay of Plenty, Lake Taupō, Lake Rotoroa, Lake Rotoehu.

“That’s quite exciting because those samples have a lot more ‘noise’ in them from runoff or vegetation when compared to the lab created samples that we have been training them with and it shows the progress being made by the dogs.”

In their breaks her colleagues head off for “walkies” around the University campus.

“It’s a really nice day out for the dogs. They come into the lab where they get lots of attention and care. They get regular walks throughout the day, and they get treats for doing the work too.”

Holly Snape’s yellow Labrador Aspen is part of the programme.

“When we saw the advertisement looking for volunteers. I saw it as an opportunity for Aspen to learn some new skills that I couldn’t teach him,” said Holly.

She said Aspen loved his days in the lab.

“As we’re driving in on a Wednesday and Thursday he starts whining with excitement as we get closer and then when I let him out, he’ll drag me from the car down the pathway.”

Dr Browne hopes the dogs may eventually be able to provide a complimentary service to organisations like regional councils, iwi and DOC who could provide water samples to the team at the University, to be tested for presence of the fish.

Current methods for detecting the fish include netting and electro-fishing, but Dr Browne says they can be quite time-consuming and inadequate at detecting low numbers of fish. Environmental DNA (eDNA) sampling is a promising alternative method but can be expensive. The project is also comparing the dogs’ performance to eDNA sampling sensitivity.

“We will assess the dogs all the way through from aquarium-based water to real lake samples and then samples provided by our end users like regional councils. If dogs continue to perform well throughout this testing, then dogs could provide a cost-effective means of testing for these pests and a complimentary tool for screening alongside other methods such as eDNA” said Dr Browne. 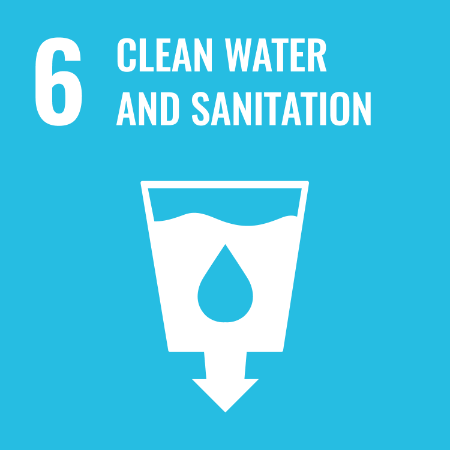 Fish detector dogs helping to sniff out pest fish in Waikato and Bay of Plenty lakes is licensed under a Creative Commons Attribution 4.0 International License.