New app focuses on the wellbeing of women during pregnancy 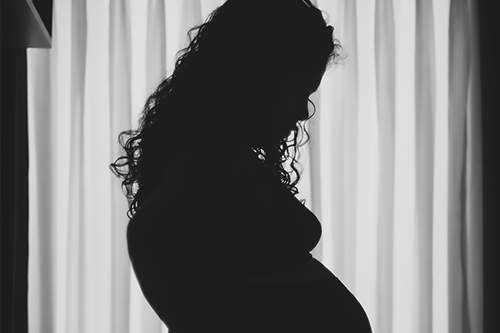 A New Zealand researcher specialising in perinatal mental health has developed a new app to support psychological and emotional wellness during pregnancy.

Women experience major physical, social, psychological, and emotional changes while pregnant, and the shift in roles, relationships, and perspectives on the world can be stressful and overwhelming, says Dr Barber. For some, this stress can lead to distress—unpleasant or painful emotions contributing to common mental health conditions such as depression and anxiety.

With first-hand experience of the emotional challenges of pregnancy and after working with children and adolescents in practice, the University of Waikato School of Psychology researcher knew there must be a better way to support pregnant women around the globe.

“What’s concerning is that there is now an emerging body of evidence internationally showing that stress and distress are associated with increased risk of negative obstetric, maternal, and child development outcomes”.

Research has shown that stress can be associated with low birth weights, impaired cognitive development, emotional reactivity and difficult temperament.

“It makes absolute sense to reduce the risks to baby by recognising and responding to any distress as early as possible. One approach is to identify women with subclinical symptoms or risks of prenatal stress, depression or anxiety and provide a psychosocial intervention during pregnancy.”

To support better emotional and psychology wellbeing during pregnancy and ensure earlier intervention, Barber developed an app, Positively Pregnant, in 2017, with input from midwives, prenatal educators, and expectant mothers.

It was based on leading international research on effective, strength-based interventions and strategies for stress management and mental wellbeing.

The prototype was piloted with 88 New Zealand women with positive results. Most said they found it helpful, and reported a significant reduction in subjective stress.

“We captured feedback from the participants in the pilot in an updated version, then launched the app publicly as a free tool to support families anywhere in the world.”

With seed funding from the University’s commercial arm, WaikatoLink, a redesigned and updated version was launched this year.

“Positively Pregnant is providing psychoeducation about the social and emotional challenges of pregnancy and early parenting, at the most critical time,” she says.

“In New Zealand, 13 per cent of women experience significant postnatal depression. If you include the range of anxiety and depression, at least 20 per cent will have that experience, with similar numbers during pregnancy.”

While the app isn’t intended by itself as treatment for clinical depression or anxiety, Dr Barber hopes it will help provide support to the primary and secondary mental health services that are stretched thin.

“Although it is aimed to support all women, it’s particularly for women who are waiting to be seen by a health provider, and also those who choose not to access formal support services or don’t necessarily qualify for formal mental health services.

“There are a lot of people with mild to moderate stress or difficulty and the hope is to stop them from getting to the point where they need urgent support or to give them tools to help in the meantime.”

Positively Pregnant helps mothers self-reflect and understand what triggers their stress and what their level of stress is, whether it’s typical or particularly high. It then provides a personalised plan for self-care, including links to information about the particular stressor and offers techniques to lower stress levels like relaxation exercises or body scanning exercises.

University of Waikato psychologists are undertaking other world leading research currently, with two academics recently recognised by the Association for Psychological Science (APS).

Professor Vincent Reid was made a Fellow of the APS, and Dr Aleea Devitt received a Rising Star award.

Professor Reid is Head of the University of Waikato’s School of Psychology - Te Kura Whatu Oho Mauri. His research focuses on how humans develop perception and cognition before birth and in the first few years of life.

Professor Reid’s research showed that foetuses prefer to look towards face-like images, a finding which made Discover Magazine’s list of ‘Top 100 discoveries of 2017’. He pioneered the use of 2D and 4D ultrasound to experimentally study human development in utero techniques which have spread to other fields, including epilepsy research and epigenetic robotics. His current research, working with the Waikato District Health Board, is continuing to shine a light on prenatal visual development.

What do babies see in the womb?

Professor Vincent Reid, Head of the School of Psychology talks about his research into fetal vision during World Psychology Week.

New app focuses on the wellbeing of women during pregnancy is licensed under a Creative Commons Attribution 4.0 International License. 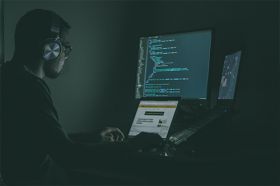 Cybercrime is a growing underground industry. The returns are great, the risks are low. It’s… 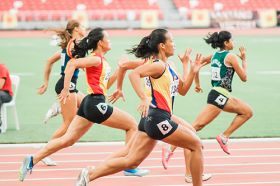 The pressure on modern athletes is more intense than ever, with greater media and social… 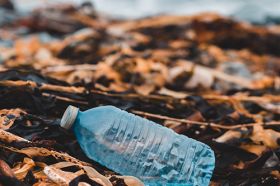 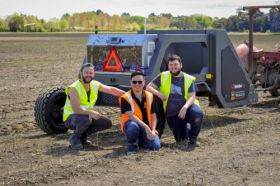 Robots to the rescue 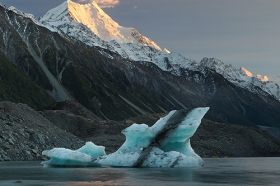 The new qualification, unique to Waikato University, builds on its long-standing reputation in environmental science…