Hundreds of volcanologists and earth scientists from around the world will meet in Rotorua for the IAVCEI Scientific Assembly next week, hosted by the University of Waikato.

Sponsored by GNS Science and Toka Tū Ake EQC, the Assembly is the largest in-person conference to be held in Aotearoa since the Covid pandemic began with more than 900 scientists from 41 countries attending, plus 112 attending virtually.

Attendees will engage in five days of seminars, workshops and field trips, with many additional field trips happening over the weekends before and after the conference. The public is also catered for, with a day of demonstrations and meet the expert opportunities planned.

Co-convenor and Senior Lecturer in Earth Sciences at University of Waikato, Dr Adrian Pittari says the themes of IAVCEI 2023 encompass the broad disciplines that seek to understand volcanoes and magma, including natural processes, investigative techniques and the benefits and impacts to society.

“The diverse context of the New Zealand volcanic environment, which will be highlighted across the activities of the scientific assembly, will complement the scientific programme. We’re going to be looking at and talking about everything from magmatism and tectonics to the future of forecasting and everything in between.

“Aotearoa NZ is at the forefront of volcano research and we’re delighted to host this event, which brings hundreds of specialists from around the world to New Zealand. Being able to host it within the Rotorua caldera, amongst some of New Zealand’s iconic volcanic landforms and deposits and in the heart of one of New Zealand’s cultural and touristic centres, is very exciting.”

The IAVCEI Scientific Assembly in Rotorua is the first international volcanology association conference in Aotearoa in almost 40 years. The Association represents the primary international focus for: (1) research in volcanology, (2) efforts to mitigate volcanic disasters, and (3) research into closely related disciplines, such as igneous geochemistry and petrology, geochronology, volcanogenic mineral deposits, and the physics of the generation and ascent of magmas in the upper mantle and crust.

The public is encouraged to come along to Volcano Fest on Thursday 2 February to see volcano demonstrations, meet the experts and learn about volcanoes and seismic activity in New Zealand and around the world. VolcanoFest is open from 10:00am - 4:30pm at the Sportsdrome, Rotorua Energy Events Centre.

Dr Adrian Pittari says it’s a chance for the community to learn more about science that they see and live with every day.

“VolcanoFest is a unique opportunity for children, parents and the entire community to learn and interact with the science and the scientists.

“Aotearoa NZ is part of the Pacific Ring of Fire and our communities need to be aware of volcanology and prepared for volcanic hazards. This conference will include a lot of the latest local and international research on volcanoes and volcanic eruptions.” 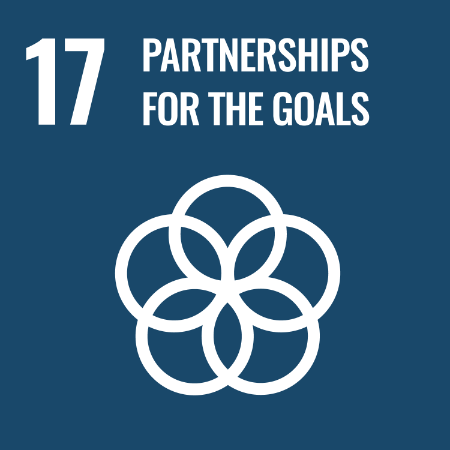 University set to host international epicentre of activity for volcanologists is licensed under a Creative Commons Attribution 4.0 International License. 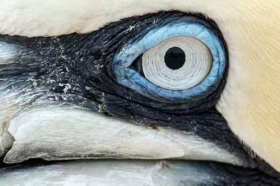