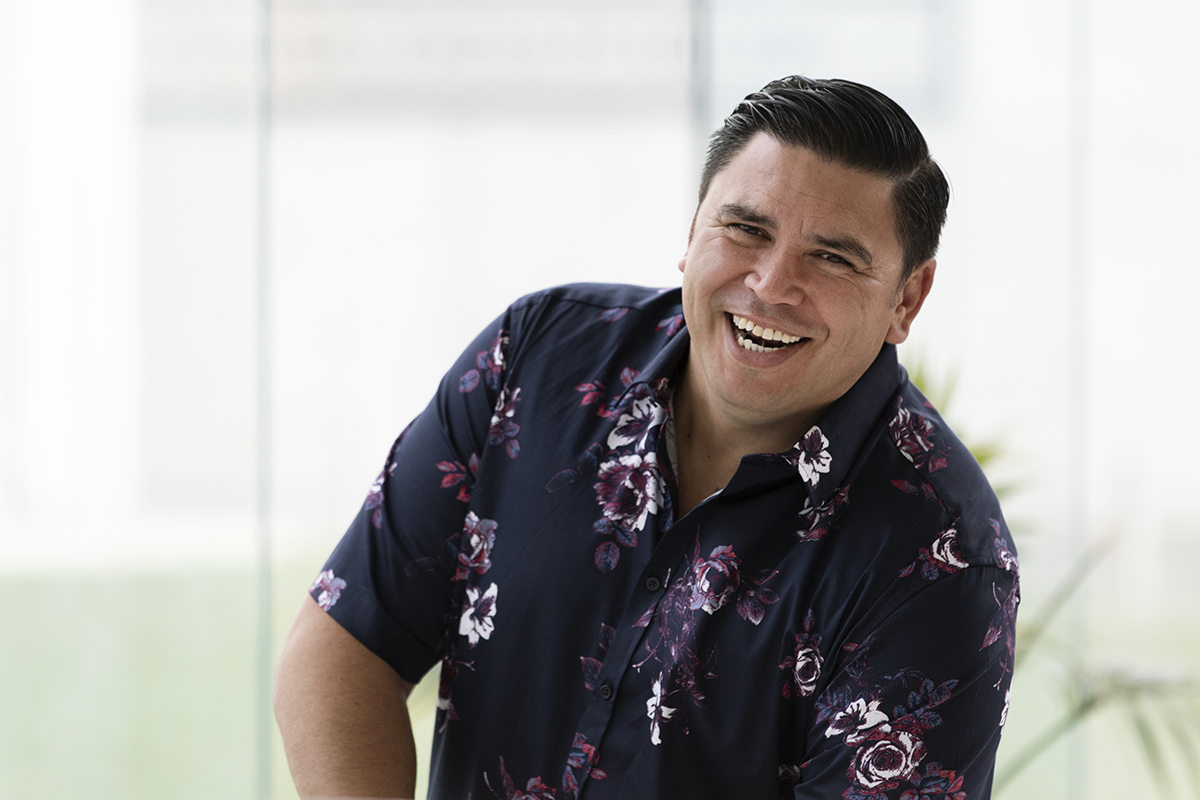 By catching onto the internet early, Adrian Smith has built a breadth of knowledge and experience in the digital business sector.

Prior to that he had been living in the UK for 15 years, where he quickly worked his way up through a variety of digital customer experience, web channel and analytics roles.

After many years working in the banking sector, Adrian was promoted to Director of Digital Business at Barclays in 2018, and he's quite rightly proud of his career accomplishments.

“To be a director in a company of 64,000 people across 35 countries worldwide, you’re in the top 1%. I’m proud of that, as to get there I had to get past tropes of 'Adrian is a bit too honest, too direct’, and adapt how I interacted in the British workplace."

“My greatest strength that I gained from Waikato is the ability to solve problems and create meaningful solutions. It’s now what I’m famous for – when the problem seems impossible they wheel me out," he says.

When Adrian began studying for a Bachelor of Management Studies at the University of Waikato's Management School in 1993, the internet was still in its infancy.

"Going through school, we were taught that knowledge is power and that we should try to be as knowledgeable as possible. All of a sudden, it became quite evident to me that the whole sum of human knowledge was available at your fingertips on the internet."

One of the smartest moves he ever made was enrolling in a 'How to build a website’ course, he says. "I learnt code, which became one of the biggest foundation blocks for my whole career."

This realisation spurred Adrian to enrol in a Master of Management Studies (MMS) at Waikato, specialising in electronic commerce. He wanted to research how small to medium businesses could use the internet to share their products on a worldwide scale.

“For me, I’m incredibly grateful, as what I do today wouldn’t be possible without my time at Waikato. One of the things you learn in tertiary education is a toolset that allows you to analyse a complex problem, deconstruct it, and then generate recommendations for how to solve it."

Adrian was also exposed to useful concepts around strategy, frameworks and micro and macroeconomics.

“About five years into my career, I found that suddenly I was dealing with these same concepts of organisational strategy, and designing a vision for an organisation. My masters degree gave me a massive leg up on the rest of my peer group who hadn’t studied these concepts, whereas I could work with senior leadership to weigh up options using things like PEST analysis,” says Adrian.

Adrian also worked in a law firm and at the University of Auckland, where he developed a new website for course enrolments, created on online marketing programme, and worked on digitising the Centre for Continued Education.

“I built a major online payment system there, plumbing it into the central financials of the organisation, and digitising the courses and material. I was also lucky enough to be sent to San Francisco, where I visited Google and fiddled with their algorithms in a beta context. 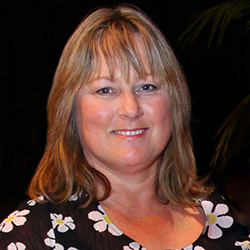 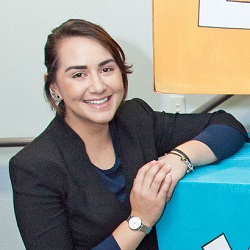 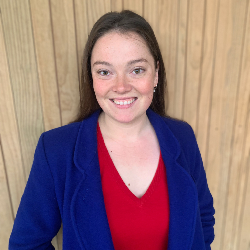