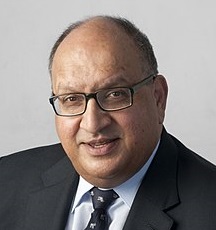 Sir Anand Satyanand GNZM QSO KStJ is a former lawyer, judge and ombudsman who served as the 19th Governor-General of New Zealand from 2006 to 2011. He was chair of the Commonwealth Foundation for two 2-year terms, ending December 2016. He then chaired the Commonwealth Observation Group of the National Elections of the Independent State of Papua New Guinea in 2017. Sir Anand has been a member of Council and Chancellor since 2019. 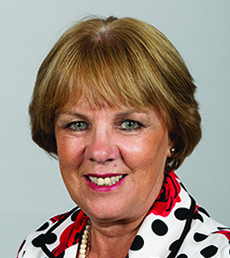 Mrs Susan Hassall has an MA (Hons) from the University of Auckland. She has been Headmaster of Hamilton Boys’ High School since 2000, following her early career as a teacher of English, at the same school. She has extensive experience in education, and in the management of change in an organisation. Susan has also been involved, as an Executive member, with the Association of Boys’ Schools, since its inception in 2002, and has an abiding interest in, and involvement with, gifted education, having contributed to the Minister’s Advisory Group for many years. Mrs Hassall contributes to the wider community as a Justice of the Peace, and as a Wedding and Special Occasion Celebrant. She was appointed to the Council in March, 2016. 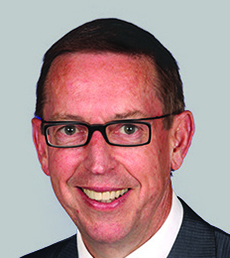 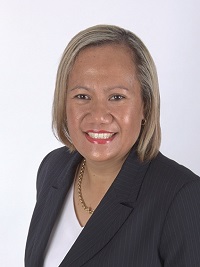 Ms Meleane Burgess holds a Bachelor of Management Studies in Accounting and is an alumna of the University of Waikato Management School. Meleane is Managing Director of Dynamic Advisory Limited with extensive governance and financial experience. Meleane is a Chartered Member of both the NZ Institute of Directors and Governance New Zealand. Her governance experience extends across public, private, and not for profit sectors wherein currently she is an Independent Director of Public Trust, Chairperson of the Board of Trustees for Hillcrest High School, a member of the Pacific Reference Group for the Ministry of Social Development, Trustee on the Anglican Action Board, Trustee of Te Tamawai Trust and is also the founder of the Waikato Pacific Business Network. Meleane was appointed as a member of the Council by the Minister for Education in August 2021. 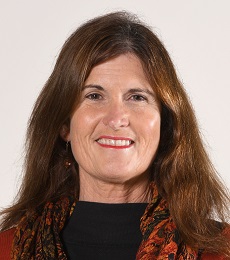 Professor Eva Collins is Associate Dean of Research at Waikato Management School; Executive Director of the New Zealand Institute for Business Research; Trustee of the Community Enterprise Leadership Foundation; Chair of the University's Environmental Sustainability Committee and; a recent (2016-2017) Visiting Fellow for sustainability research at Cambridge University in the U.K. Her research is focused on the tensions and paradoxes related to management and sustainability. She is a key researcher on a $2.8 million research programme funded by the Ministry of Business, Innovation and Employment (MBIE), which is entitled, "People, Cities and Nature: Restoring indigenous nature in urban environments."  She was elected to Council by and from the staff of the University of Waikato in 2019. 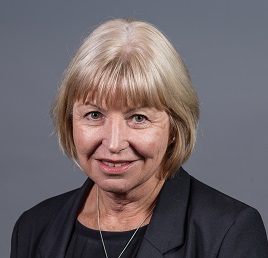 Dr Joan Forret is a partner of Hamilton law firm Harkness Henry and her specialist area of practice covers all aspects of resource management and alcohol licensing. Joan is a Vice President of the Waikato branch of the Property Council and is a recent past chair of the Waikato branch of the Resource Management Law Association. Joan holds a PhD in law from the University of Waikato and arts and science degrees from the University of Otago and lectured for five years in Environmental and Public Law at the University of Waikato. She has been a Ministerial appointee on Council since 2018. 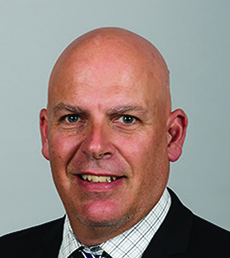 Mr Simon Graafhuis has a Bachelor of Management Studies from the University of Waikato. He has been the CFO for the Gallagher Group since 2008 with responsibility for the global finance function. His career has also included a variety of mainly finance and project-related roles with LIC, Fonterra and New Zealand Dairy Group. Mr Graafhuis has been a Ministerial appointee on Council since December 2014. 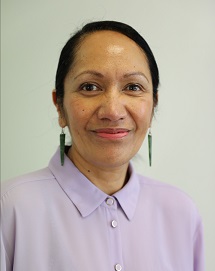 Ms Parekawhia McLean (Ngāti Mahanga - Hourua, Waikato, Ngāti Maniapoto) is a Distinguished Alumna of the University of Waikato. Ms McLean is currently the Chair of Te Whakakitenga o Waikato, the governance body of Waikato-Tainui, as well as the Chief Executive of the Criminal Cases Review Commission. She has previously held senior roles at Counties Manukau District Health Board, Waikato-Tainui, New Zealand Transport Agency, and the Department of the Prime Minister and Cabinet. Ms McLean is the Chairperson of Te Rōpū Manukura which, in partnership with the University Council, is the Kaitiaki (guardian) of the Treaty of Waitangi principles for the University of Waikato. She was appointed to Council in December 2021. 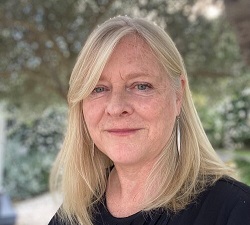 Mary-Anne is an experienced board member who has served in governance roles for a number of organisations. Mary-Anne is an alumna of the University and has previously held leadership roles for the Ministry for the Environment and the Bay of Plenty Regional Council, where she was Chief Executive for seven years until 2018. Mary-Anne has been a member of Council since 2022. 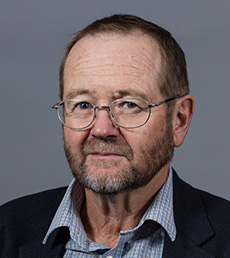 Mr Graeme Milne has a Bachelor of Technology (Biotech) with first class honours from Massey University. He was made an Officer of the New Zealand Order of Merit in 2013. Graeme has spent most of his career in the dairy industry but also spent time in brewing, pharmaceuticals and the meat sector. He has held several senior executive roles in New Zealand, Europe and Australia including CEO of Bay Milk Products, CEO of New Zealand Dairy Group, CEO of Bonlac in Australia and CEO of Richmond Ltd. Since 2000 Graeme has been a professional director and is currently chairman of several organisations including Synlait Milk, Nyriad, Pro-Form and Rimanui and a current director of FMG, Alliance Group and PF Olsen. Graeme has been in the past a director of Genesis Energy and was the chairman of the Waikato DHB. He has been a Ministerial appointee to Council since 2017. 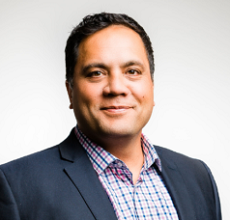 Mr Paki Rawiri (Waikato, Ngāpuhi) is the Transformation Leader - Māori for Te Pūkenga, and is on the board of directors for Te Ohu Kaimoana (Māori Fisheries Trust) and is director of the Ngāti Tūwharetoa Fisheries Charitable Trust. He has several years of executive experience working both in governance and management roles and was previously a member of Te Whakakitenga o Waikato-Tainui and an elected member to its executive governance committee, Te Araataura, and a director of the tribe's commercial entity Tainui Group Holdings. Mr Rawiri has previously held senior management roles within the education sector, with a focus on iwi education partnerships and joined Council following his nomination by Te Arikinui Kiingi Tūheitia in 2019. 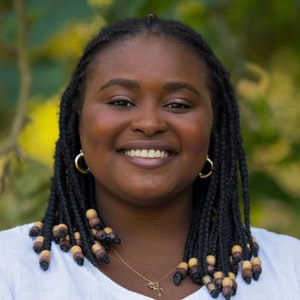 Ms Lushomo Thebe is the President of the Waikato Students' Union.