The Kaipukahu University of Waikato Writer in Residence

Each year the University of Waikato invites applications for the position of Writer in Residence, tenable for twelve months from early January.  The position is jointly funded by the University of Waikato and Creative New Zealand.  It is open to poets, novelists, short story writers, dramatists, and writers of serious non-fiction. The appointment is made on the basis of a record of publications of high quality, and on the strength of the residency proposal.

There are no teaching or lecturing duties attached to the award, the sole purpose of which is to give the Writer the freedom to write.  It is expected the Writer will participate in the cultural life of the University 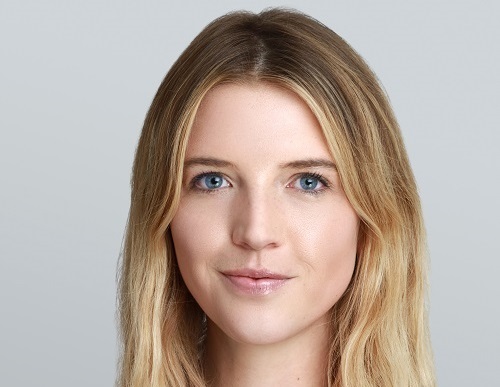 Diana Clarke is the Writer in Residence for 2022.

A novel exploring the cult-like logic of internet communities alongside organised religious groups such as Gloriavale and Scientology will be her focus.

“The internet is a petri dish for misinformation, and social media platforms allow for the amplification and dissemination of misinformed voices,” says Diana.

Gleeville will be her third book.

Diana, who experienced an eating disorder in her early 20s, drew on her own experiences for the novel that explores body image and queerness as well as toxic diet culture and the power of sisterhood, love, and lifelong friendships.

“I was in and out of anorexia recovery for about 18 months when I was in my early 20s and I started writing around that time too. I don’t want to say writing cured me, because it definitely did not, but having something to channel yourself into, having something that makes you feel productive, I think that did contribute to my recovery." 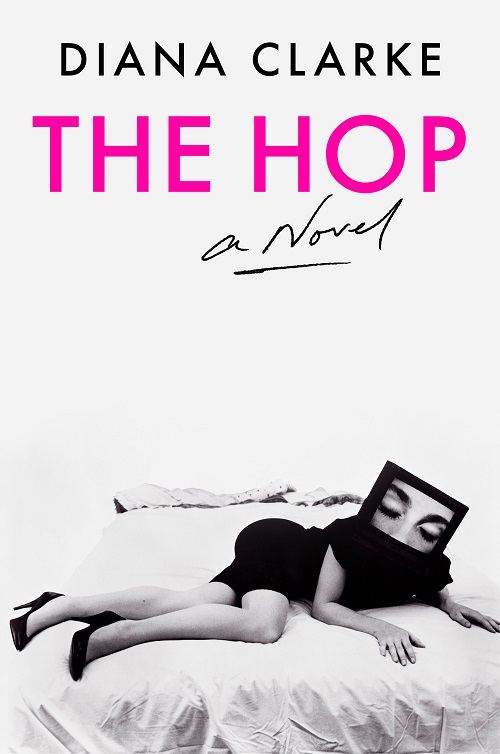 Her second novel, The Hop (Harper Collins), will be published in June and tells the story of how a poor girl coming of age in rural New Zealand grows to be a sex icon, the face of a movement, and a mother, all at the same time.

Diana spent a lot of time talking to sex workers in both New Zealand and America as part of her research for that story.

“The book is about cults at the thematic level, but it’s also a family drama. It’s about a millennial woman struggling with financial instability, becoming a nanny, and falling in love with a married man, or at least that is what the story is about now."

“I feel really lucky to have the residency at Waikato because I’ve always been a part-time writer, fitting my writing in around study and teaching. To have a full year to focus on nothing but writing is any writer’s dream.”