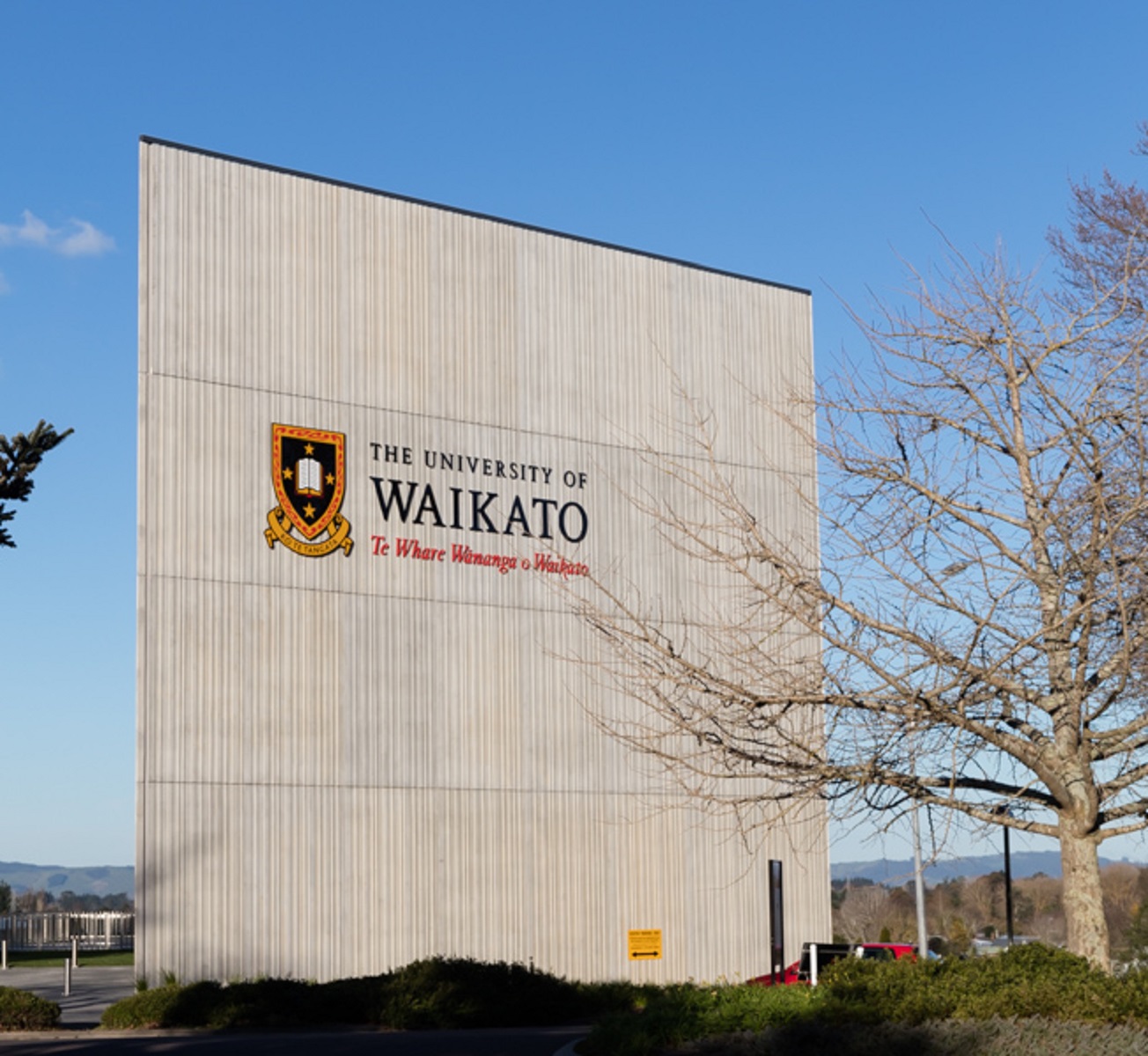 Te Whare Wananga o Waikato is proud of its efforts in support of our Pacific students. Te Piringa – Faculty of Law continues to take the lead in the University of Waikato’s endeavours for our Pacific Ohana.

The Pacific Plan 2017-2020 sets out seven objectives that capture the heart of Waikato for our Pacific students.

Pacific @ Te Piringa’s efforts and contribution to the attainment of the wider university’s goals and objectives under the Pacific Plan is reflected and implemented through strong student support through the Pacific Law Students Association – PLSA which is in fact the longest running Pacific academic association at Waikato.

There is also a Convenor of Pacific Engagement that coordinates between the students and the Faculty as well as between Te Piringa and the Pacific Office lead by the Assistant Vice Chancellor Pacific and supported by the Pacific Student Success Coordinator.