The University of Waikato Foundation - Te Pou Taunaki welcomed donors to the Hamilton campus for the second annual Donor Day in July.

Donor Day was held at the Gallagher Academy of Performing Arts to thank donors for their ongoing support and to show them the impact of their support on the University and students. Donors were treated to presentations from five University of Waikato researchers involved in world-leading work on antibiotics, linguistics, concussions, violence in prisons and the circular economy.

Director of Development Peta Goldsworthy says the University community enjoys putting aside a day to recognise and thank its wide range of supporters.

“It’s important to have the opportunity to thank our supporters in-person and showcase to them the talent within the University. Our donors are well-connected in their communities and we know they take pride in telling others about the achievements of the University.”

The event was also an opportunity for current scholarship recipients to thank those who have supported their scholarships.

Kahl Betham, Gallagher Group CEO, is proud to be involved with the University of Waikato.

“It’s great to meet the scholarship recipients and be able to understand the capability of the students coming through. It’s going to help the Waikato become an even stronger economic force going forward.”

Zoe, who is in her third year of a Bachelor of Engineering, says the scholarship has helped reduce stress in achieving her dream of becoming an engineer.

“I’m grateful that I have been able to meet with the team from Gallagher today and thank them for the scholarship. Having their financial support means I don’t have to work so much and can focus on my studies.”

Emma, who is a third-year Bachelor of Management Studies student, echoed that.

“I’m very thankful for the opportunities that this scholarship has given me, especially getting to meet Kahl and Mike from Gallagher Group. It inspires me to keep going and shows that my hard work is paying off.”

The University of Waikato Foundation - Te Pou Taunaki is an independent charitable trust which receives and distributes donations on behalf of the University.

There are many ways that people can support the University. Every single dollar raised goes towards helping students achieve their potential and maximise the economic and social impacts of the University. 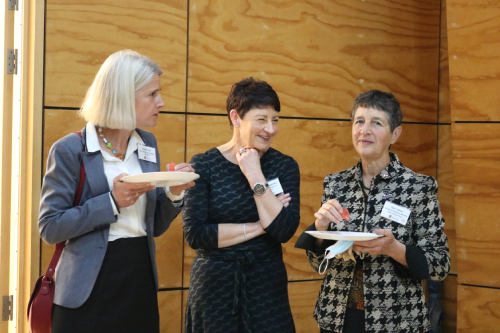 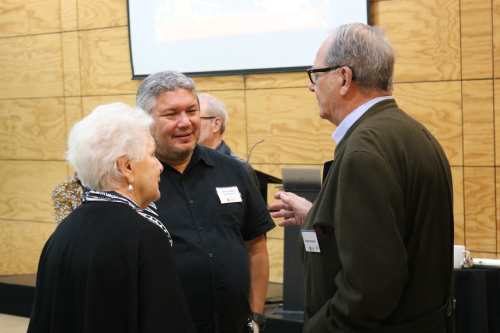 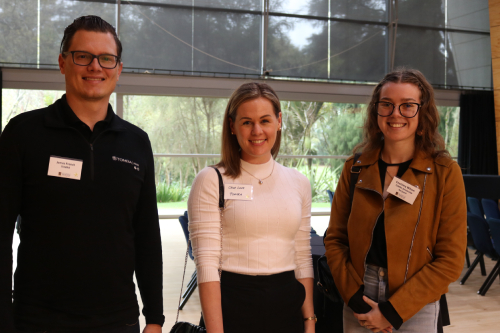 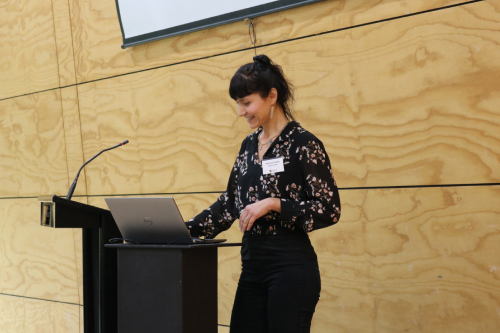 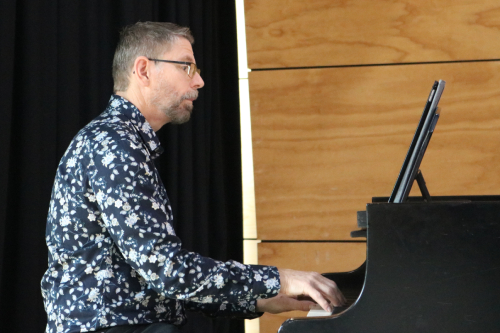 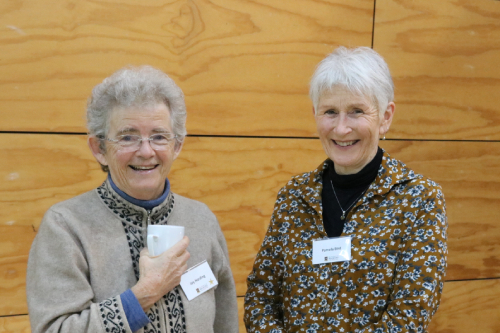 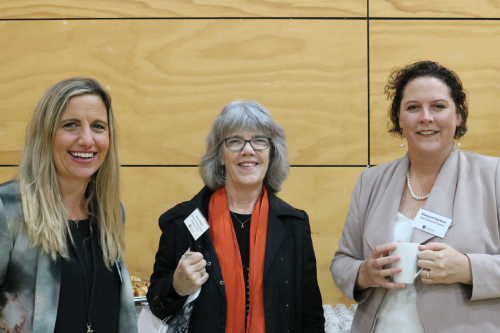 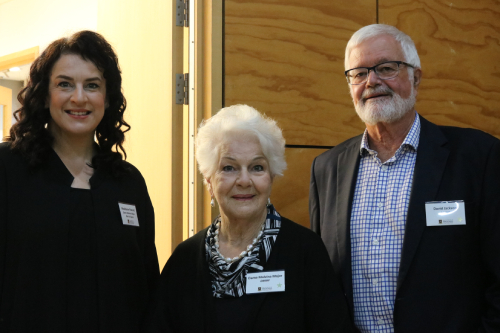 University of Waikato thanks donors for their ongoing support is licensed under a Creative Commons Attribution 4.0 International License. 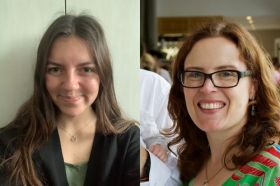 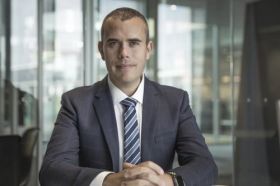